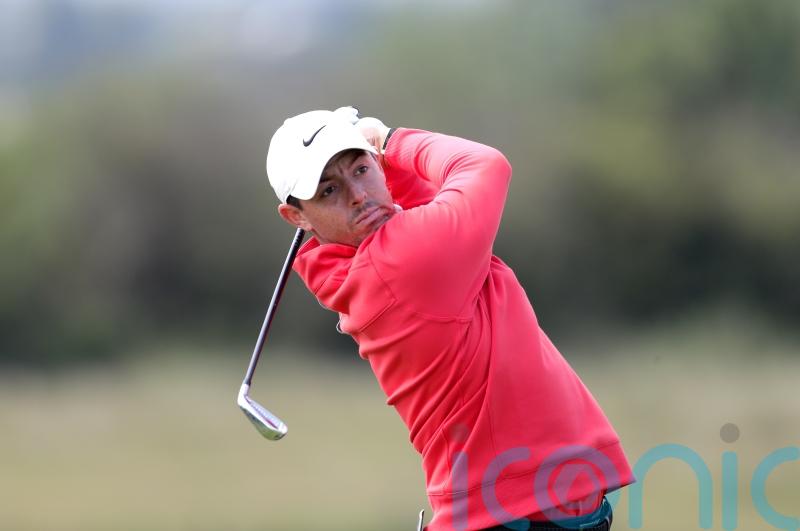 Rory McIlroy will take a leaf from Tiger Woods’ book as he bids to build on the momentum of his post-Ryder Cup performances in 2022.

McIlroy broke down in tears after beating Xander Schauffele to register his only point in Europe’s record 19-9 defeat at Whistling Straits last year, the four-time major winner feeling he “should have done more” in the contest.

Three weeks later McIlroy returned to action with a second PGA Tour title of the season at the CJ Cup in Las Vegas and the following month held the 54-hole lead in the DP World Tour Championship before being overhauled by Open champion Collin Morikawa.

And such form has given the 32-year-old “renewed optimism, excitement and anticipation” as he begins his 15th full season on the DP World Tour at this week’s Abu Dhabi Championship.

“And all those things are great goals and they are things to try to work towards. But I think the biggest thing for guys at the level that we’re at is I want to hit over 60 per cent of my fairways. 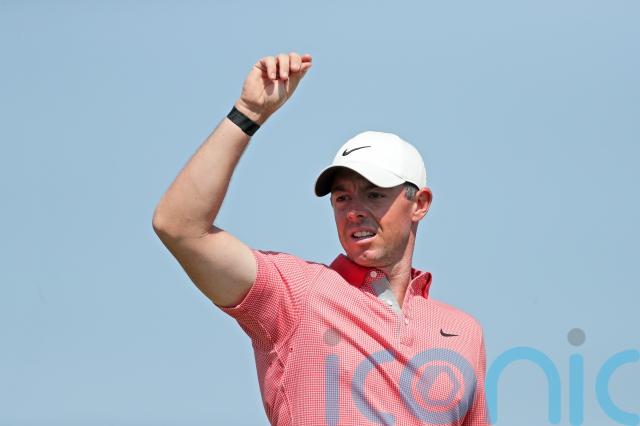 “But I can certainly control if I hit 60 per cent of the fairways. I can control if my stats are better than they were the year before.”

One statistic McIlroy is not seeking to improve is driving distance, the Northern Irishman having previously caused amazement by admitting flaws in his swing were caused by trying to emulate the sort of length achieved by Bryson DeChambeau.

“No, I don’t need to,” he added. “That goal of hitting more fairways, it even means maybe throttling back and hitting three-wood a little more often or hitting clubs that are maybe not as aggressive off tees and just putting yourself in the fairway.

“I’ll certainly pick and choose my spots where I can take advantage of the driver and hit it, but the best player of the last 30 years, Tiger, he picked and chose where he hit driver and he played a very, very controlled game. It didn’t work out too badly for him.

“Not saying that my game compares to his in any way, but there are certainly aspects of what he did so well in the past that I would obviously love to put into my game.”

McIlroy would also love to finally win in Abu Dhabi after remarkably recording eight top-three finishes in his last nine starts without tasting victory, the world number eight admitting with a rueful smile that the switch of venue to Yas Links might work in his favour.

But he is in no rush to see Europe name their next Ryder Cup captain – an event which often coincides with this week on the schedule.

“I don’t think it matters,” McIlroy said. “It’s certainly not on the players’ radar at all. 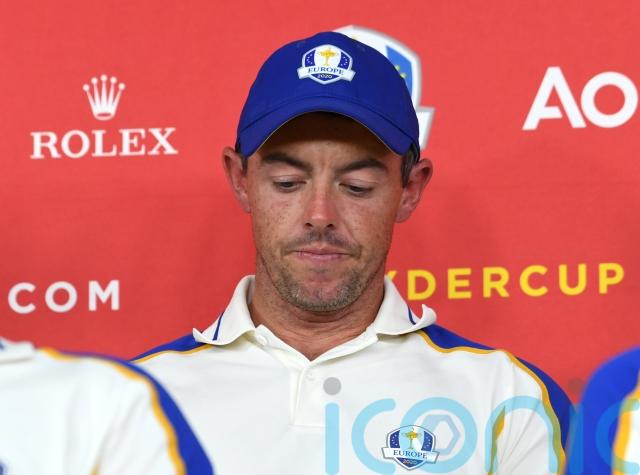 “It’s not as if we’re going up and down the range talking to each other thinking about who the captain is going to be. We are all focused on our own job of trying to play the best golf we can.”

Luke Donald, Henrik Stenson and Robert Karlsson are the frontrunners for the role after Lee Westwood ruled himself out, but when asked who he would like to succeed Padraig Harrington in Rome next year, McIlroy said: “I wouldn’t want to name anyone because I wouldn’t want to influence it one way or another.

“There are a number of candidates and they would all do a wonderful job. It’s not just about the one individual. There’s a lot that goes into it. It’s the vice-captains, the whole Ryder Cup Europe team. Good captains lose sometimes, and that’s just the way it is.

“Padraig was a great captain last time, and I didn’t play my part, and I’m sure the other players feel the same way.”