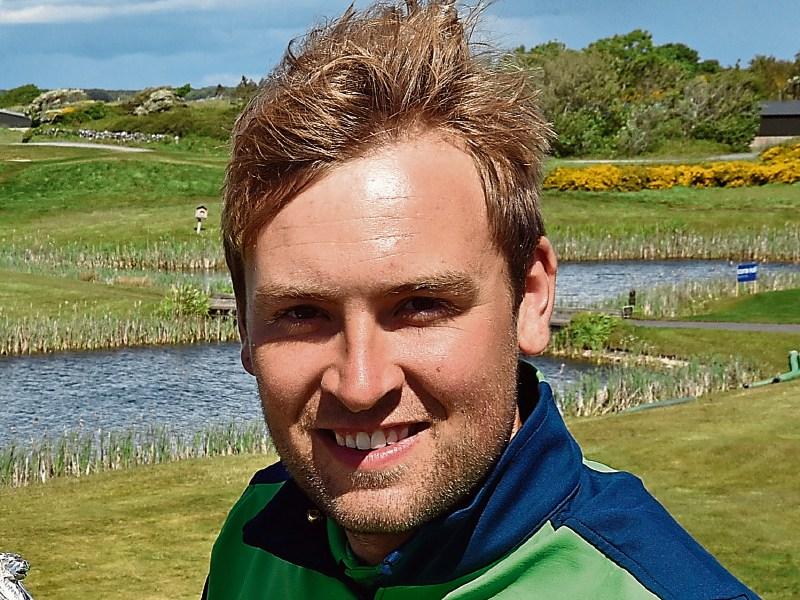 Jonathan Yates out of the South of Ireland

Keith Egan (Carton House) has reached the last 16 of the South of Ireland Amateur Golf Championship this evening but Jonathan Yates (Naas) lost out in his bid to reach the last 16.

Having qualified on Thursday, just one round played due to poor weather; the 64 players qualifying for the match play section today.

Both Kildare golfers were in action later this afternoon, in a bid to reach the last 16 with Jonathan Yates lining up against Alan Fahey of Dun Laoghaire while Keith Egan pitted his skills against Alex Gleeson of The Castle.

Egan was the first to advance to the last 16 defeating The Castle golfer by a handsome 4 and 3.

Yates, despite being 2 up at the turn eventually out on the last hole.