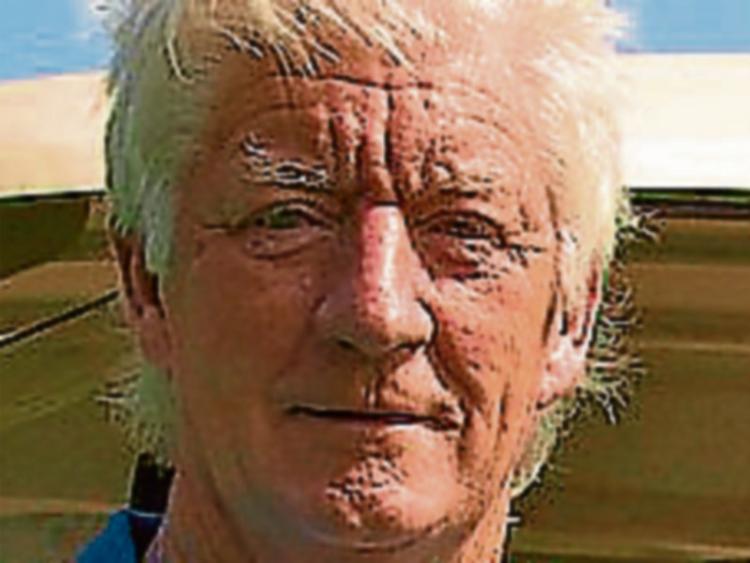 Maurice Kelly (Naas) led by two shots after two rounds of the Irish Seniors Amateur Close title before going on to win by no less than six shots from David Mulholland of Catlerock.