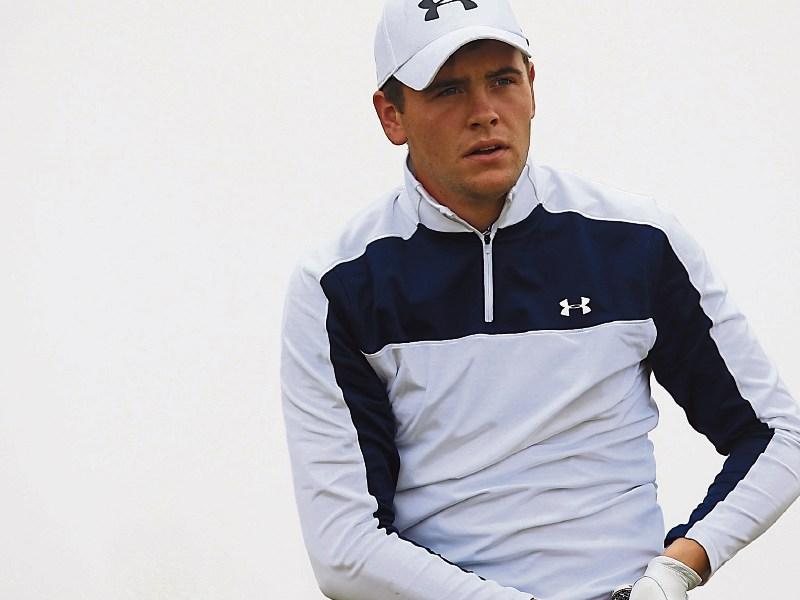 The top three remain unchanged in the Bridgestone Order of Merit but Kilkenny’s rising star Mark Power has moved into contention after finishing second at the East of Ireland.

The top ten in the Order of Merit table are: