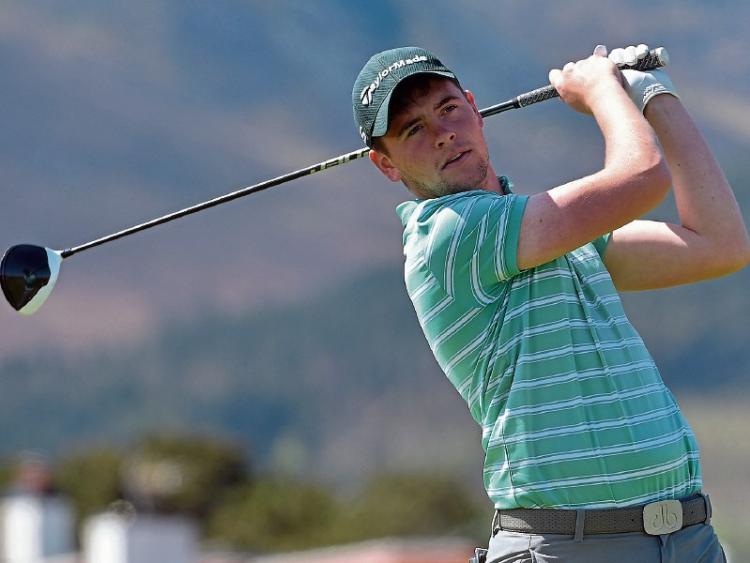 Dawson leads by almost 100 points with the top two players at the end of the Bridgestone series earning automatic selection for Ireland. Castle’s Alex Gleeson is second in the table thanks to his third place finish at Royal County Down.

West of Ireland winner Robert Brazill is third in the table despite picking up 60 order of merit points at the Flogas Irish Amateur Open. Brazill’s early season form has been rewarded with a call-up to the GUI National Panel.

The European Championship is one of just five elite tournaments in world amateur golf and previous winners include Sergio Garcia (1995) and Rory McIlroy (2006).

The European Amateur Championship is a 72-hole stroke play tournament with a 54-hole cut. The top 60 and ties after round three progress to the final round.