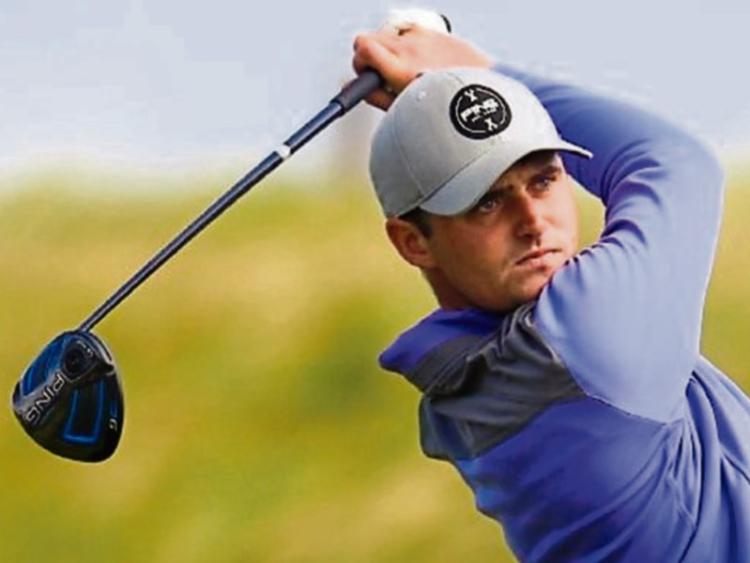 Naas man Conor O’Rourke, playing in his first tournament as a professional, missed the cut by a single stroke at the Irish Challenge Tournament, hosted by Mount Wolseley in Carlow.

Opening with an encouraging round of 74 (+2) on Thursday, in what he described as “challenging conditions”, the Naas man got off to a terrible start yesterday (Friday) when recording a double bogey 7 at his opening hole, the par 5 tenth, and to compound matters followed up with a four at the next, the par 3 11th.

O’Rourke then settled and playing some fine golf, competed the rest of his round (16 holes) in one under par, getting his only birdie of the day at the par 3 sixth.