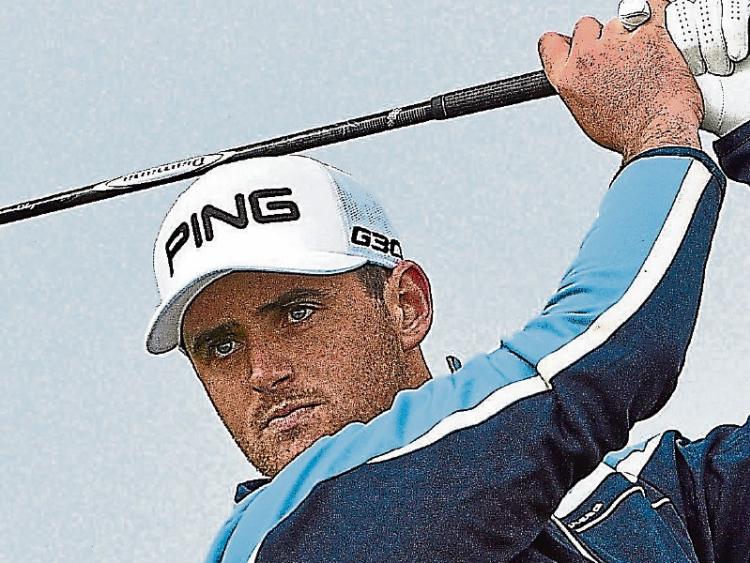 Recognised as one of the top amateurs in these parts, Naas golfer Conor O’Rourke takes his first step into the pro ranks this week when he competes in the Irish Challenge Tour in Mount Juliet, which gets under way this Thursday, September 14-17.

And while it is the third year that Mount Juliet has hosted this event, for Conor O’Rourke it is a first step in what hopefully will become a successful professional career.

While disappointed not to have made the Walker Cup team that competed in Los Angeles, he was one of the standby players, but now his concentration this week is on the Challenge Tour in Mount Juliet prior to heading to the first stage of the European Tour Qualifying School at Frilford Heath in Oxfordshire in England from October 3-6.

No doubt we will be hearing a lot more of the Naas man (who has been under the guidance of Gavin Lunny, Professional at Naas Golf Club) in the coming months and beyond, but for now we wish him all the best this week as he tees it up in his first professional tournament.