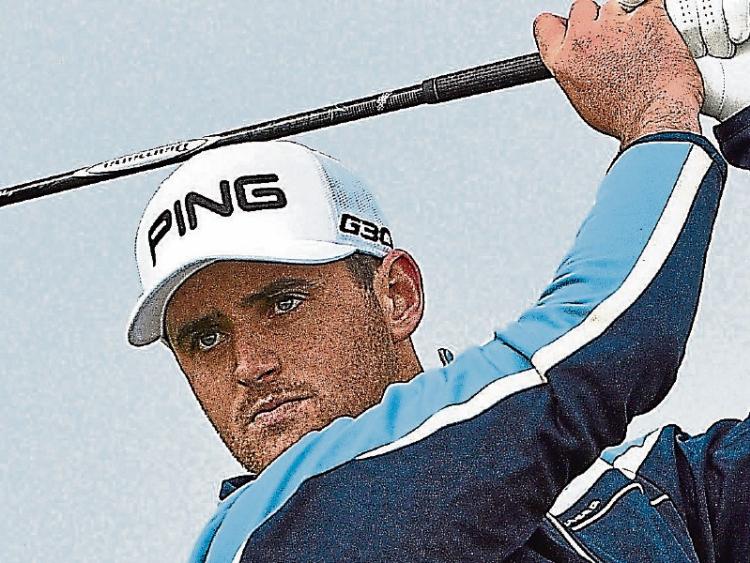 No doubt Naas golfer Conor O’Rourke is playing to the top of his game at the moment, only last week the talented player reached the final of the South of Ireland before losing out 3 and 2 to James Sugrue (Mallow)  in the final but despite that showed all his talent in extremely difficult conditions.

Off-setting (somewhat) that final defeat Conor received a great boost this week when he was named on the Ireland team to take part in the Home Internationals, this year being held in Mooretown from August 16-18.

Ireland will be attempting to make it four Home International victories in succession, a feat that has never been achieved.

Conor was a member of the Ireland team in 2016 when they won the title held in The Nairn. Two other members of that successful team are also members of the this year’s squad.