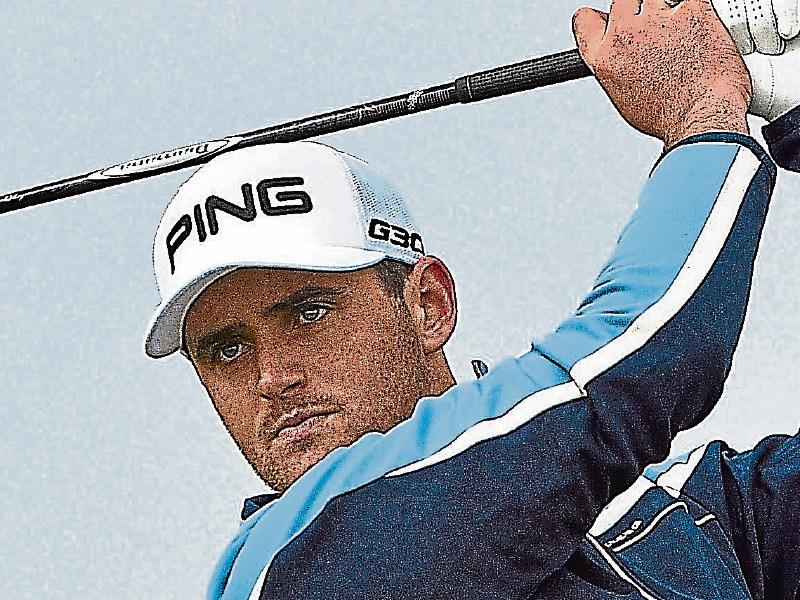 Conor O’Rourke (Naas Golf Club) finished with a 71 in the final round of the European Amateur Golf Championships at Walton Heath on Saturday.

The Naas man had rounds of 67, 70, 70 and 71 for a four round total of -10. The championship was won, after a three man play-off, by English man Alfie Plant who will now line up with the world's top professionals in The Open. Another Naas golfer, Jonathan Yates made the final day cut of 60 golfers and finished on +5 after a difficult final day; Jonathan had rounds of 72, 72, 70 and 79 for a total of 293.