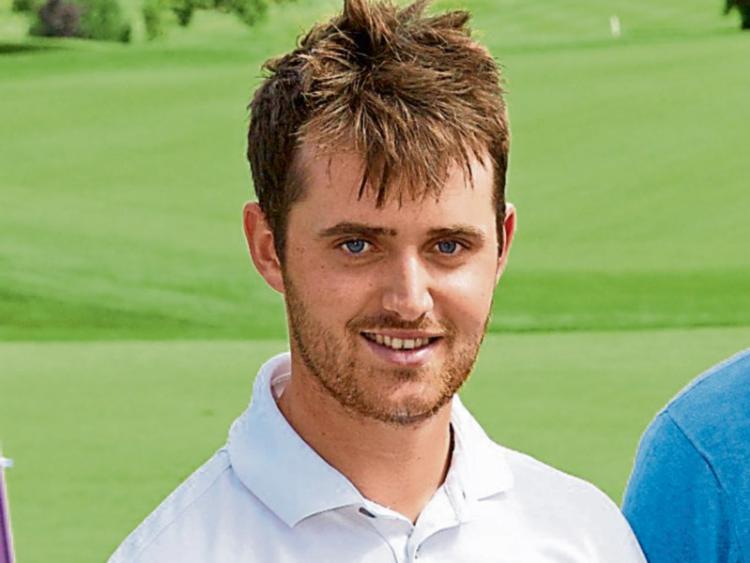 O’Rourke who has a handicap of +6 will be joined on  The Amateur Championship squad by Colm Campbell (Warrenpoint), Robin Dawson (Tramore), Alex Gleeson (Castle), Stuart Grehan (Tullamore), and Paul McBride (The Island).