Kildare take on Longford in O'Byrne Cup opener in December

Lilies in group along with Longford, Carlow and Wicklow 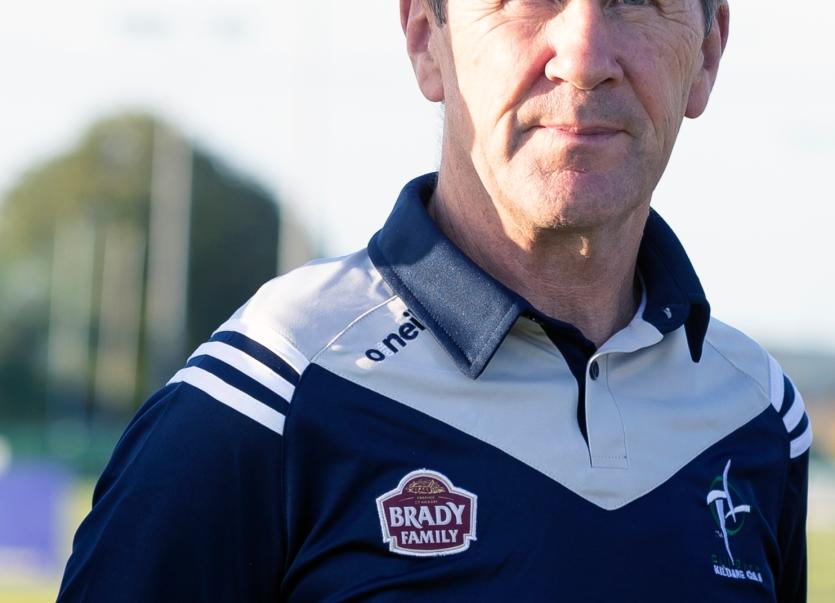 Jack O'Connor will get an early look at his new charges as Kildare opening their O'Byrne Cup campaign on Saturday December 7, at home to Longford, throw-in 2 pm.

Drawn in Group 1, along with Longford, Carlow and Wicklow, Kildare's second game will be away to Davy Burke's Wicklow, Saturday December 4 while their final group game is away to Carlow on January 4, also a 2 pm throw-in.

The semi finals are scheduled for January 11 with the final on either Friday or Saturday January 17, 18.

The other two group include: Group 2 Laois, Offaly and Wexford while in Group 3 are Meath, Louth and Westmeath.