Coill Dubh are through to the Haven Hire SHC decider following their one point win over Ardclough at St Conleth's Park, Newbrige, this afternoon.

The final score line (Coill Dubh 1-15 Ardclough 1-14) gives a somewhat miss-leading impression, the losers scoring 1-2 in injury time, the goal coming in the 66 minute. Having said that although Coill Dubh were the better side for most of the game, their goal came from a Mark Delaney side-line cut that went directly to the net while Ardclough can also point to a missed 20m free directly in front of goals in the opening half.

Overall though with Jonathan Byrne, Mark Delaney and Ryan Casey in top form; they were strong at the back and overall were the better team throughout.

Coill Dubh led at the break 1-8 to 0-7 and pushed that lead out to seven points just six minutes into the second half and while Ardclough made that late surge they simply ran out of time with Coill Dubh fully deserved their place in this season's senior decider. 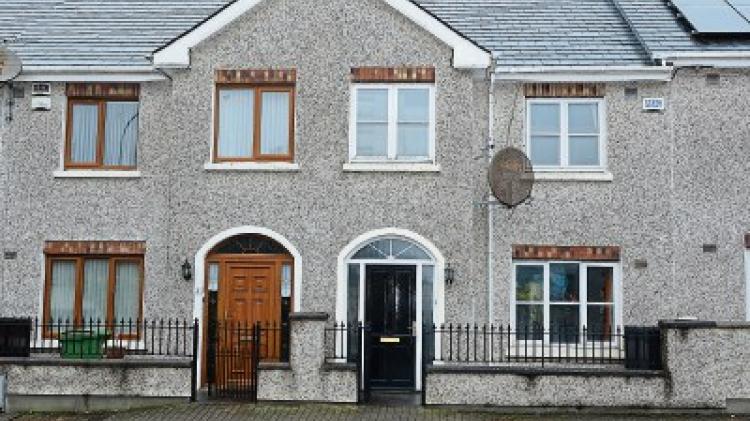