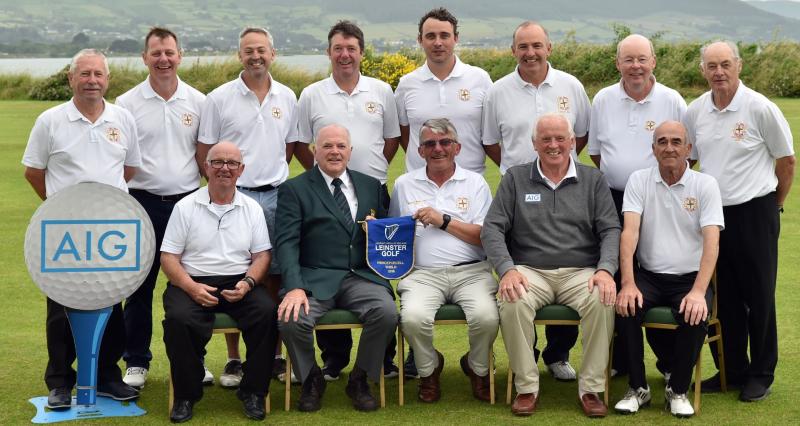 The final of this prestigious competition went down to the wire with the Kildare boys clinching it on the 22 hold of the final game to take the title 3 and 2.

In the quarter final Cill Dara defeated Castlewarden 4/1 and got the better of Castlecomer 3 and 2 to book their place in the final.