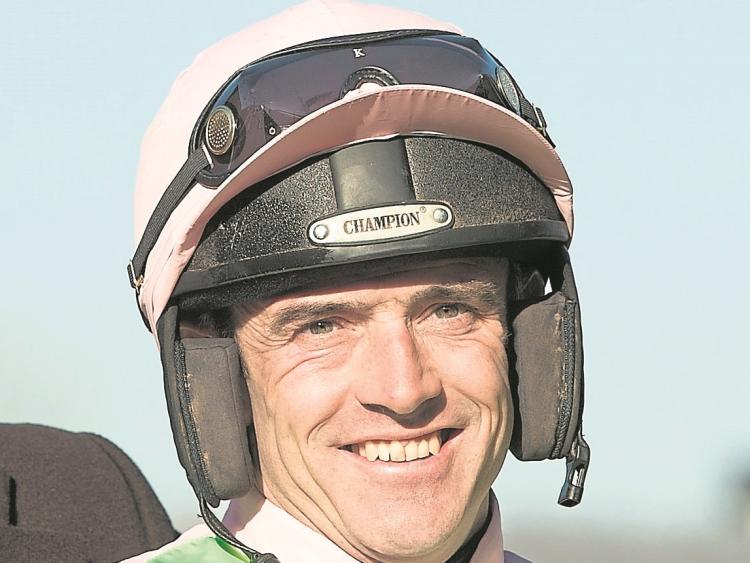 The world of racing was taken by surprise yesterday when Kildare jockey Ruby Walsh announced his retirement after winning the Punchestown Gold Cup.

Read also: A KILDARE MAN IN LONDON: We’ll miss this Cheltenham legend when he retires

Since his announcement tributes have been pouring in for the Kill native.

Trainer Willie Mullins, said it was out of the blue for him and described it as a "great way to go".

He told the Racing Post "I thought to myself - an end of an era, what a career he had, what a partnership we had, and he had some partnership with Pauls Nichols as well."

Here are some of the reactions on social media to the retirement of one of Ireland's greatest sporting stars.

Was struggling to get jockeys to ride Moscow Express at the end of his novice season, his jumping was so bad. Got 20 yr old @Ruby_Walsh on him & 4 straight wins ensued including Galway Plate. Best horseman you’ll ever see on the track - happy retirement Ruby

Congratulations to @Ruby_Walsh the king of the sport of kings. Enjoy your retirement. https://t.co/DKiWxO1o37

He announced his retirement on Wednesday after winning the Punchestown Gold Cup on Kemboy.

Momentous day in th history of our sport. Ruby Walsh was the best jump jockey I’ve seen. Was an honour to share the weigh room with & a privilege to then document his feats as a hack. He put our backs to the wall tonight but here’s my attempt at a tribute. https://t.co/7I0Q0snqYM

Congratulations to my great friend @Ruby_Walsh on an amazing career. He was like Lionel Messi on a horse. What he had is uncoachable unteachable just better than everyone else.

And so ends one of the most illustrious careers National Hunt racing has ever seen after winning the @Coral Punchestown Gold Cup @punchestownrace.

Take a bow @Ruby_Walsh, one of the greatest of all time! pic.twitter.com/vFJFOrZVld