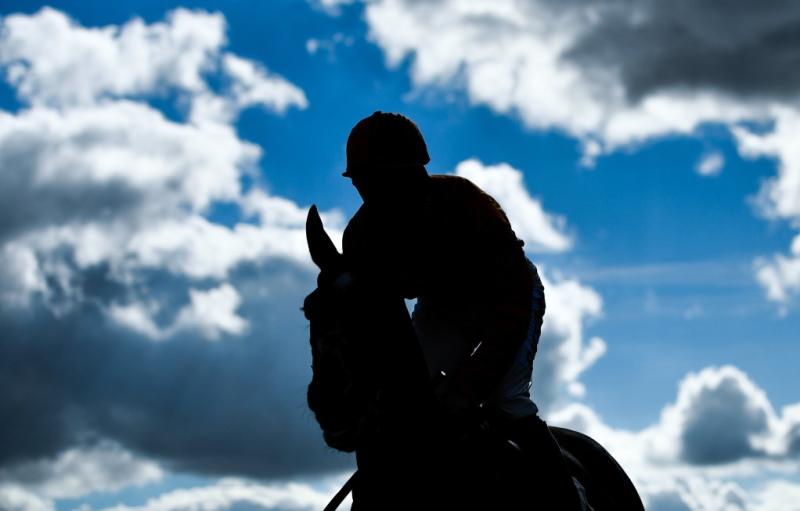 Tips for Day Two at Cheltenham are here

Not only was Frodon the most popular winner of The Festival so far for racegoers, it’s also the selection that has these tips back on some sort of level. God bless Bryony Frost.

But the tide is turning as expected, and with Lostintranslation and Faugheen both landing in the top three, we’ve had a respectable enough Thursday.

Today is the day we break profit, then.

It’s usually frontloaded, but we’ll take it whatever way we can get it.

I would honestly like to give you an each-way alternative here, but Sir Erec (evens) is the banker of The Festival.

He was 2.5 lengths behind Stradivarius at Ascot in October.

That flat form is like royalty and he pings hurdles. There would be little point in tipping anything else, because this monster, trained by Joseph O’Brien could win this race by ten lengths if he comes in the right mood.

Whiskey Sour is a very short price atop the market, but given his durability, it’s hardly unlikely that he’ll sneak a nose in front here.

However, a preference is given to Philip Hobbs’ Crooks Peak (12/1) who sneaks in under a penalty. His win at Newbury a fortnight ago was worth far more weight than he was given and he looks to be very well handicapped indeed.

Not only this, but he has obviously no fitness issues given his recent run and Richard Johnson is the man to guide him around to victory at a tasty enough price.

I said a month ago that if any horse could get ahead of Rhinestone in the Albert Bartlett that they’d win it.

Well, it might not have been Cheltenham, but Commander Of Fleet (8/1) did it with aplomb at Leopardstown last month.

I’m unsure about the favourite getting the trip and this could fall into Gigginstown’s lap. He looks every bit a stayer, given his lacklustre performances over two miles to date and this extra quarter-mile will play to his strengths.

It’s probably not soft enough for Native River to retain his crown, especially as the ground is set to dry out overnight.

Presenting Percy hasn’t jumped a fence in a year; Clan Des Obeaux jumps too right; Kemboy is little more than a top-end handicapper; Might Bite is a lunatic; Al Boum Photo probably won’t stay; Thistlecrack is 11 years old and the bigger prices all look out of their depth.

By a process of elimination, you land on Belshill (11/1).

He’s already won the Irish Gold Cup as well as the Punchestown Gold Cup and this hat-trick of sorts would write all the headlines you can think of.

There’s probably not a jockey you’d want on your horse more than Ruby, either.

There’s a couple in here that would stand ready chances if not for their awkward paths to Gloucestershire.

Road to Rome is very enticing given he’s won four on the spin, but he’s probably overworked for a race of thus magnitude, having just lined out four weeks ago at Haydock.

Caid Du Berlais would also have a huge chance for Rose Loxton, but he hasn’t been seen since the Punchestown Festival last year.

Ucello Conti leads the market and would deserve to if his jumping was a tad better, but he’s passed over at that price given his limitations.

Enda Bolger’s charge Stand Up And Fight would be the selection, if I didn’t think danger lied in the point to point form of Hazel Hill (11/2) who bolted up last time out at Warwick.

Sometimes you don’t need to look too far to find a form line for this. The Grand Annual pointer for this year can be found last year.

Magic Saint is the market leader and for good reason. His last run off Wincanton (142) was as cool as you’d like, and he was eased down more so than gracefully running towards a win. He’s gone up 7lbs but you could honestly make a case for him going up a stone.

But if we follow horses that are well-handicapped, it would be a crime to not look at Kerry Lee’s Top Gamble (20/1) given that he’s now six pounds better off than when he was third in this race last year to Le Prezien who re-opposes.

The Mark Enright jockey booking is also a big plus.

The support for Gordon Elliott’s Dallas Des Pictons has been eye-catching, but he went up ten pounds for a neck victory in Leopardstown last month. While he’s entitled to come on for that, it’s hard for anyone to say he’s that well-handicapped.

I’d love to take a chance on Acapella Bourgeois given his mark of 146 is potentially ten pounds light on his ability if he rekindled some of his old front-running prowess.

But he’s a year off the racecourse and it would be contradictory of me given my rationale in previous races.

Henry De Bromhead has had a very quiet festival so far, but he might just have a winner in this one with the talented Daybreak Boy (18/1), who is massively overpriced.

He has the form on good to soft and his last win around Clonmel means he’s in form.