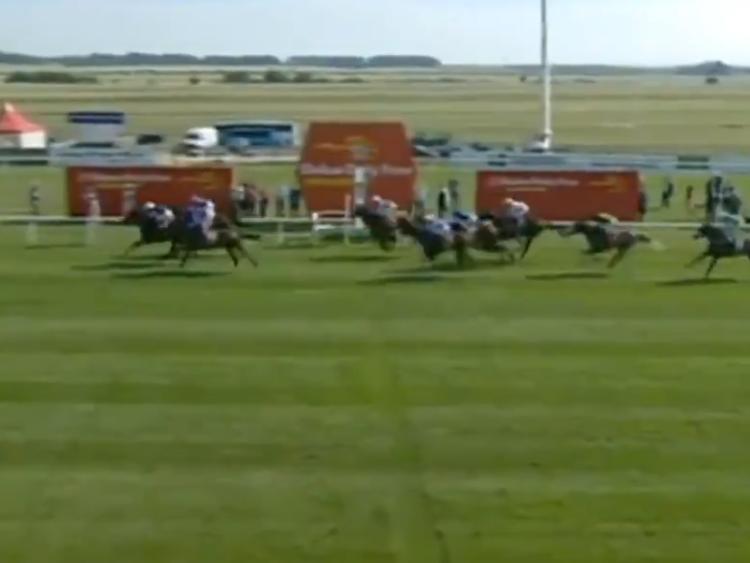 There were historic scenes at the Curragh this evening as the young O'Brien brothers, trainer Joseph and jockey Donnacha, pipped their father Aidan for victory in the Dubai Duty Free Irish Derby with Latrobe.

O'Brien Sr has trained 12 Irish Derby winners, most recently Capri last year. This is Joseph's first win in the big race as a trainer, although he won as a jockey for his father on board Camelot in 2012 and Australia in 2014. It is Donnacha's first Irish Derby win as a jockey.

The O'Brien family claimed the first five spots in the race, with Rostropovich and Saxon Warrior finishing second and third.

Watch the thrilling final stages of the race below.

"I stopped giving them pocket money a while ago," Aidan O'Brien is delighted for his sons after their win in the #IrishDerby pic.twitter.com/OAko0ZGyXN

And watch the full race via RTÉ below: