Jockey Katie Walsh retires from racing after win at Punchestown

"I'm just glad it's on my terms," said decorated amateur jockey Katie Walsh, announcing her retirement from the saddle at Punchestown this evening 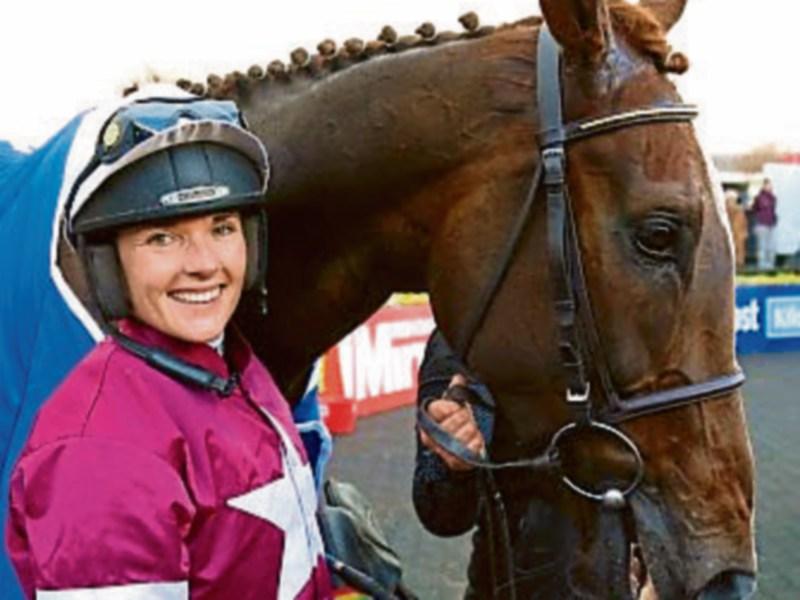 Amateur jockey Katie Walsh has announced her retirement from racing after winning the second from last at the Punchestown Festival this evening.

Kildare woman Walsh, 33, rode 9/1 shot Antey to victory for Willie Mullins in the Salessense International Novice Hurdle - which was a last-minute ride for the jockey.

She rode her first Grade One winner in Punchestown in 2016, aboard Blow by Blow in the Champion INH Flat Race.

She rode Baie Des Isles, trained by her husband Ross O’Sullivan, to finish 12th in this year’s English Grand National.

Walsh, a Kill native, is part of the famous Walsh racing dynasty. She is the daughter of Kill-based trainer Ted Walsh, sister of jockey Ruby Walsh, and also the sister-in-law of jockey Nina Carberry.

In an interview with At The Races this evening, shortly after announcing her retirement, Walsh said that she had been thinking about retirement for some time, and she wanted to go out on a winner. “I just said that whenever I rode a winner, that would be it,” she said.

Reflecting on her “marvellous career”, the jockey said: “I wanted to go out on my own terms. It’s a relief to be able to do it.”

“I’ve been very lucky throughout my career to have the backing of dad, obviously, and support from Ruby and family, and Ross and Willie – I wouldn’t have ridden half of these winners without the backing of him.”

“I’d like to thank everyone I’ve ridden winners for. All good things come to an end and I’m just happy it’s on my terms.”

"I'm just happy it's on my terms," the retired @katiewalsh9 tells Gary O'Brien. "It's been a marvellous career with nothing but unbelievable memories. Everyone is here and at Punchestown, it couldn't be a better place." pic.twitter.com/7PZWj1uLup

Thriller! Antey wins the @Sales_Sense International Novice Hurdle for @katiewalsh9, the Riccis and Willie Mullins. Roaring Bull and Davy Russell up fine after the last pic.twitter.com/fUuGQLEdR9