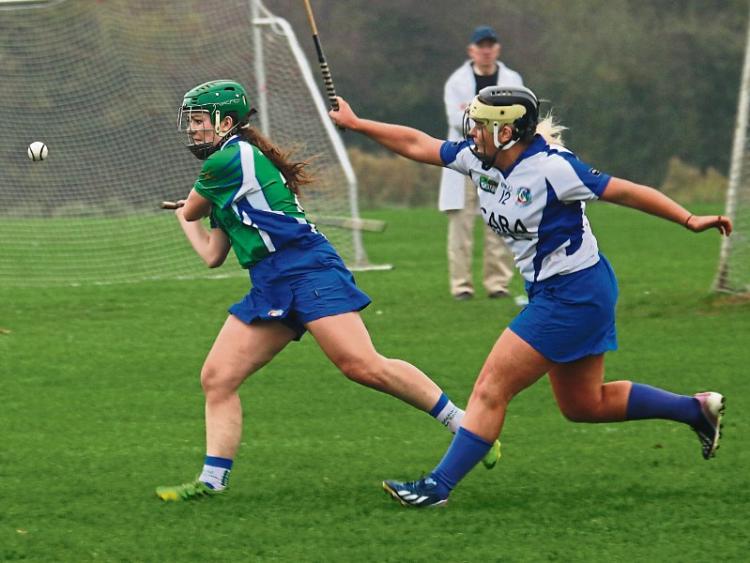 Johnstownbridge's camogie clash with Athenry in the intermediate club championships final this afternoon in Croke Park is among a number of sporting fixtures that have been hit due to the overnight snowfall.

A homecoming celebration for Ireland's rugby grand slam heroes, planned for the Aviva Stadium at 4pm this afternoon, has also been cancelled due to the snowfall.

We regret to announce that planned homecoming for the Grand Slam Champions has been cancelled due to the adverse weather conditions. Thank you for your incredible support throughout the campaign. pic.twitter.com/nFVSV4sZSI

Racing has been called off at Navan, and the Leinster Senior Schools rugby cup match between Belvedere and Blackrock has been refixed for Friday.