Bands of brothers who have made their mark on Kildare rugby

With the Six Nations in full swing, Robert Mulhern looks at Kildare rugby families down the years 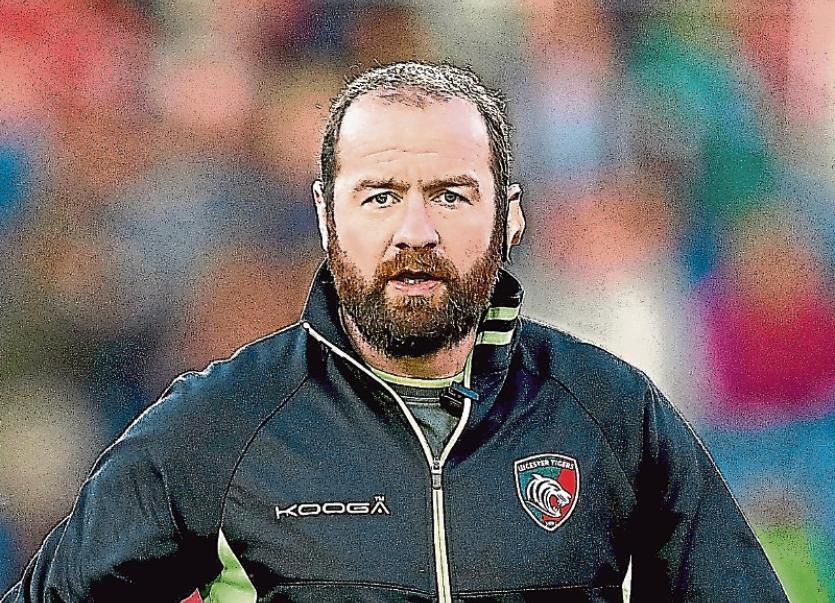 Wales have done their damnedest to ruin this column. They played Ireland in rugby on Saturday and some time back, it seemed likely they would do so with two brothers in their starting line-up — Jonathan and James Davies.

Neither played in the end. But it reminded me of the brothers who have previously played for Ireland like the Wallaces: David, Paul and Richie, and more recently, Rob and Dave Kearney.

But what of the brothers from Kildare who have made big contributions to the sport within the county and beyond, like the Town’s Cup winning Fraser brothers from Athy?

Or the Dunnes and the Ennis brothers from North Kildare, the latter of whom who went on to play at the top level in the All Ireland league. The list below is a selection and not a comprehensive list.

The Burkes of Barnhall

I wasn’t long working for The Irish Post in London when a press release landed featuring the name Brendan Burke. I knew instinctively that he was a Burke of the Barnhall dynasty of Burkes and that for a time, no Barnhall team was complete without one of the brothers, Conrad or Eoin presenting in the starting XV. The legacy endures. Brendan is a player coach with Coventry now after originally moving to join Rotherham from Leinster.

There have some notable rugby playing brothers on the Jigginstown Road, like the Wards, Damien and Alan, but in the Murphys they are outnumbered. If Geordan was the piano player then brother Ross was the cliched piano breaker. He’s a former club captain at Naas RFC and formerly a fixture on the Leinster Junior Rugby scene in the ‘90s. Older brother Etienne was previously capped at Irish schools level and Nicky Murphy went on to feature for Gorey.

Johne, from Rathangan, is a coach with Naas RFC now, but around the time he was establishing himself as an important part of three Premiership winning squads with the English Kingpins, over 200 miles west of Leicester, back across the Irish Sea and down the M9, brother Billy Murphy was part of the first team furniture with Carlow RFC.

Justin and Larry traded up on the black and white jerseys of Kilcullen to line out in the black and amber of Carlow. And their particular Carlow team is still widely regarded as one of the great Leinster Junior teams in recent decades. Down there in Oak Park, the front-rowers from Kilcullen forged reputations that trembled the sturdiest of scrum legs up and down the province.

Kill as a rugby enclave is worthy of a column all of its own, from the Lawlors Phil and Tony, to the Pringles, Stuart and Daryl, to the Cuddihys, Mark, Vinny and Mick, not to mention the Morans, Joey and Michael. All the above played for Naas through differing periods. And everywhere, there’s international caps, from Phil Lawlor's first senior Irish cap to underage Irish caps won by the Morans Joey and Michael.

Hillside Drive on the Sallins Road was something of a hotbed of rugby stylists in the nineties and if Barnhall teams were anchored by the Burkes through this decade and the noughties, then the Sheahan brothers did similar in Naas through the same period. Lorcan, Willie, John and Dave were synonymous not just with Naas rugby teams but successful Naas rugby teams.

The leafy surrounds of the Paddocks estate in Naas is yet another unlikely rugby hotspot, especially when pitted against the rugby furnace of the south of France. But within spitting distance of Naas Rugby Club — and before the recently retired Jamie went on to have the kind of career he’s enjoyed — older brother Graham made history by becoming the architect of the first ever win in France achived by an Irish team when he captained Connacht to beat Bordeaux Begles in 1997.

*Please email notifcation of any sibling oversights to mulhernrobert@hotmail.com