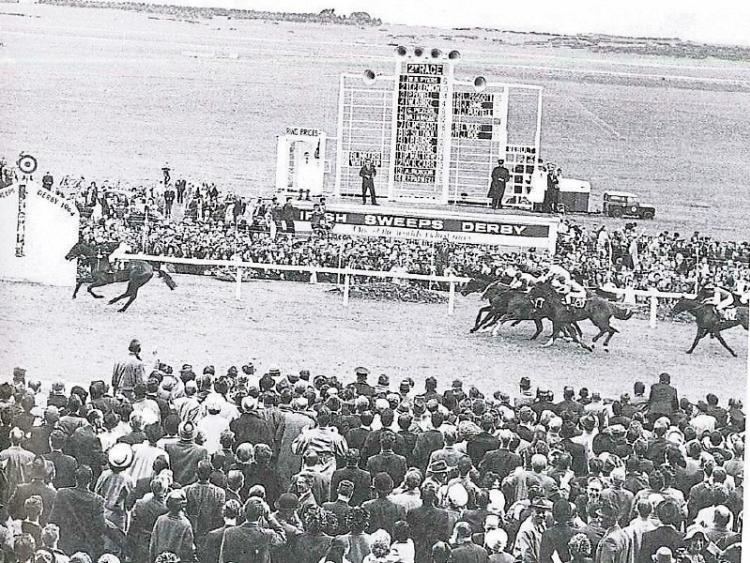 The Moment: Naas jockey Willie Burke rides the race of his life to win the Irish Derby

Following Santa Claus' magnificent win in the 1964 Irish Sweeps Derby, the richest race in Ireland at the time, bonfires lit up the road way between Newbridge and Naas to welcome home jockey Willie Burke back to his native Naas, and in particular to his home estate of St Corban's Place.

The popular jockey returned in triumph after bringing Santa Claus home four lengths clear to win the most prestigious race on the racing calendar.

Santa Clause made history by winning both the English and Irish Derby in 1964, a feat previously achieved back in 1907 by Orby.

While Naas native Willie Burke rode Santa Clause to wins in the National Stakes and Irish Guineas it was Australian born, 50-year-old Scobie Breasley who rode him to victory at Epsom.

Yet, in a hugely controversial decision, Breasley, was jockeyed off for the Irish Derby amid rumours connections were not overly happy with the ride he was given at Epsom, so trainer Mickey Rogers turned to the man that knew the three-year-old better than anyone as he rode him out every day at home.

Burke, had worked all his riding life for Mickey Rogers and he (Burke) was regarded as one of the best 'work riders' of his era.

On the day of the big race Willie brought Santa Claus on the outside, level at the furling post, he drew clear to win by a four lengths from Lion-
heated in second, who in turn was a short head in front of Sunseeker.

Amid incredible scenes after the race a relaxed Willie Burke admitted “Santa Claus was never out of a canter.”

Celebrations in Naas were extensive as Willie Burke shot to fame worldwide as the man who unseated Scobie but showed what a brilliant horseman he was in bringing the odds on favourite home without any fuss or bother for his most memorable moment in his riding career. 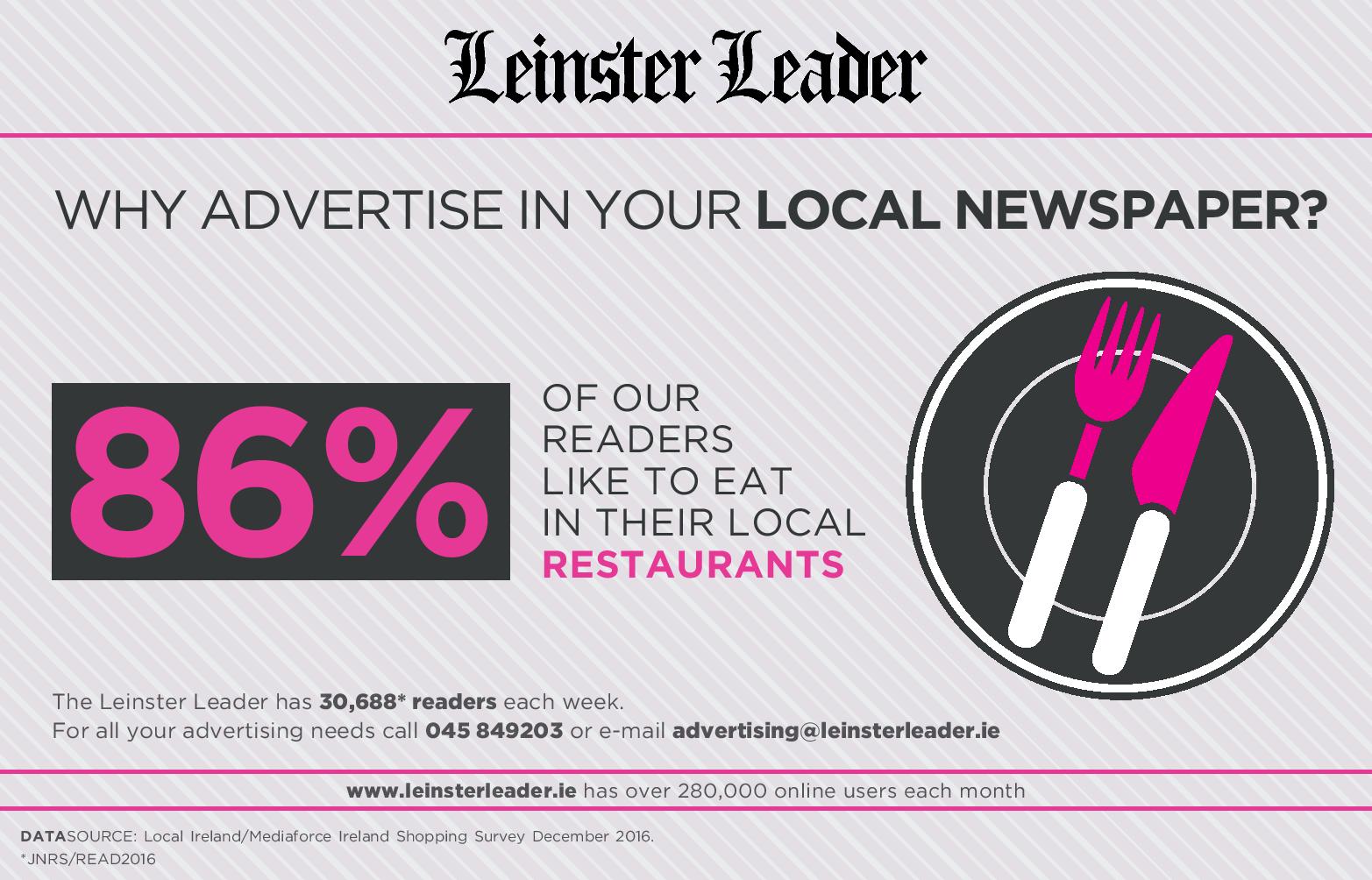 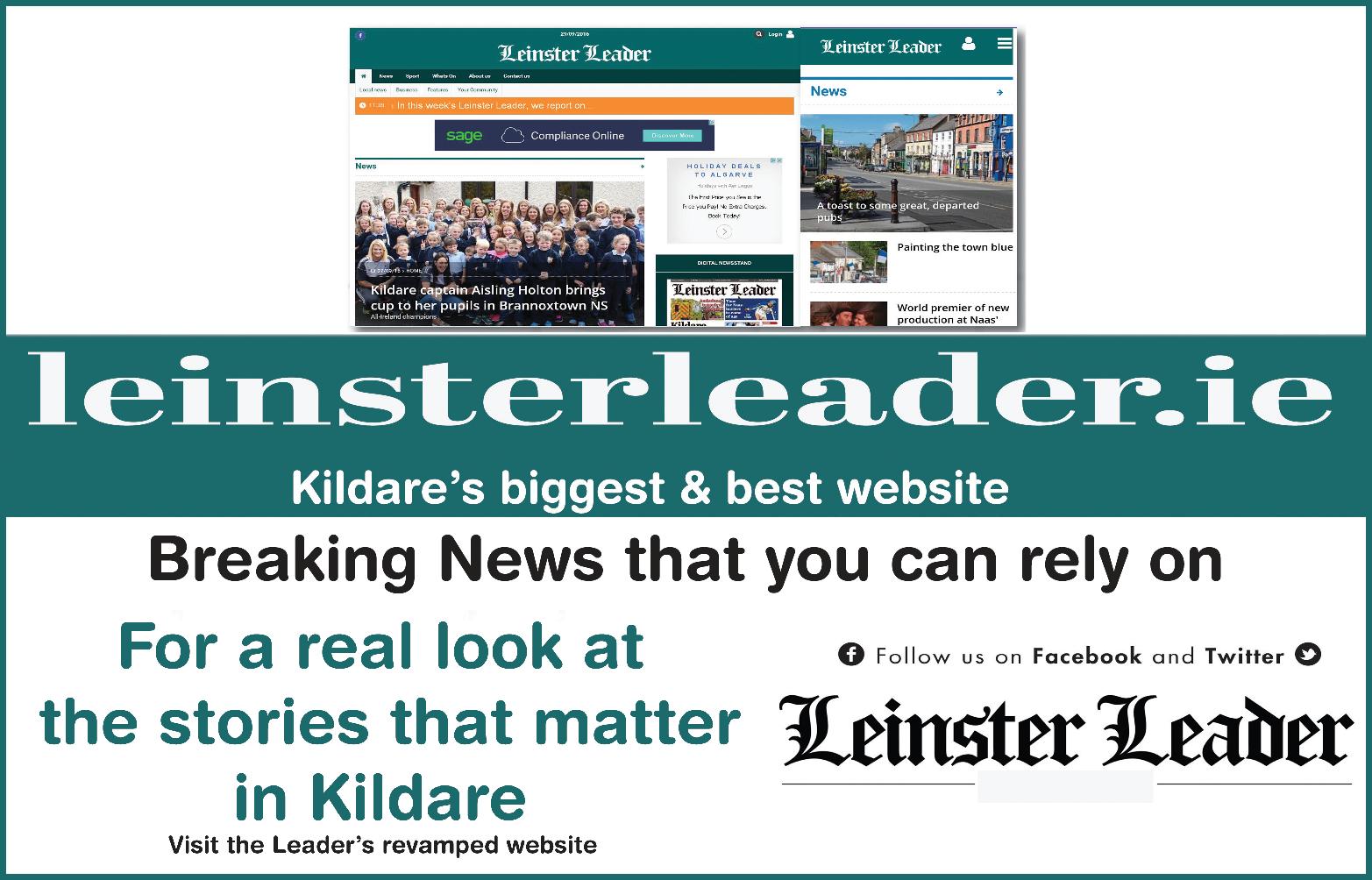