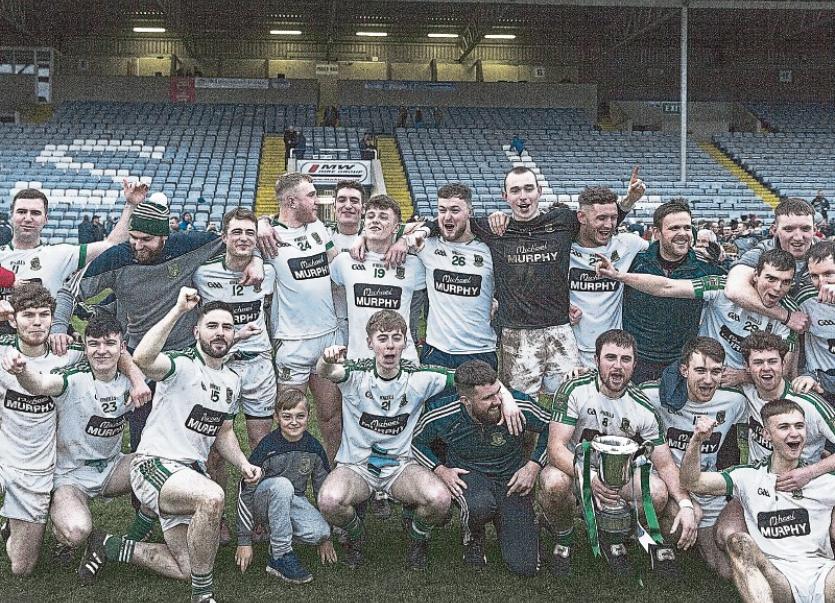 Some of the victorious Moorefield team

The Moment: It's never over until it's over as Moorefield come back from the dead to win the Leinster club SFC

It may only have been some weeks ago but there is no doubt, that this is one moment that will live long in the memory of Kildare football fans, but even more importantly Moorefield football supporters.

The Newbridge Club had been crowned Kildare senior football champions against all the odds some weeks earlier when defeating Celbridge, despite playing with just thirteen men for all of 45 minutes, but still managed to lift the Cup.

But they were not finished as they sought to add to the Leinster club title they last won in 2006.

A win over Portlaoise and Rathnew, all against the odds it has to be said, saw them meet Westmeath champions, Rathnew, in the Leinster final; a side managed by Luke Dempsey, who only a few seasons previously led Moorefield to back-to-back SFC in Kildare.

Things were looking gloomy for The Moores in Portlaoise when St Loman's led by no less than five minutes with just a minute of normal time remaining.

Then the moment arrived.

Influential centre back, James Murray, intercepted a Loman's move coming out of defence. The no. 6 beat one defender; beat a second defender before spotting Roli Sweeney to his right and all alone. Getting the ball to the former Kildare star, Sweeney held his cool as he calmly found the Loman's net to reduce the deficit to two points.

Two points from Éanna O'Connor leveled up matters before Kevin Murnaghan got the winner, Sweeney again heavily involved, to clinch the Leinster title. What a game. What celebrations. Brilliant. 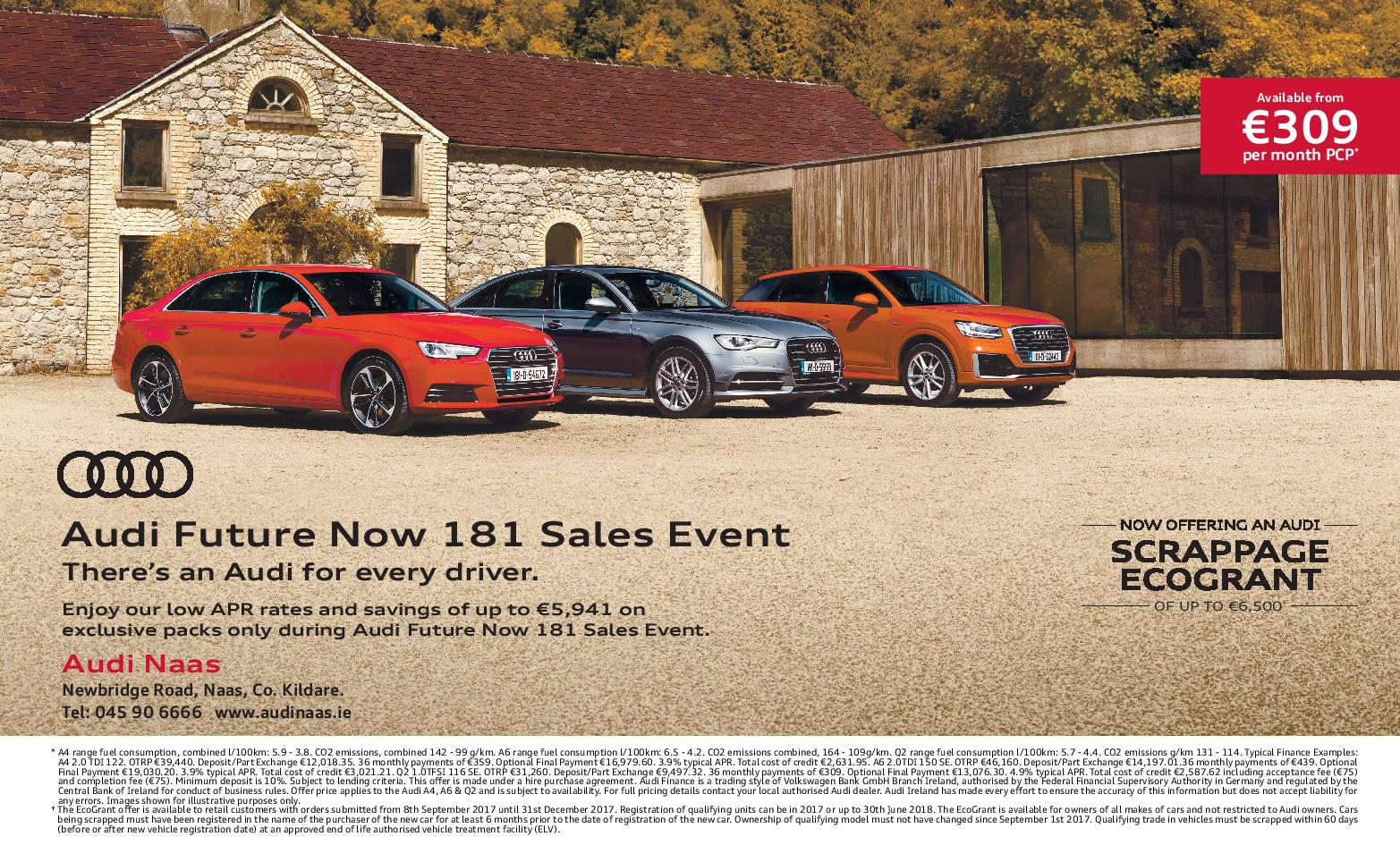 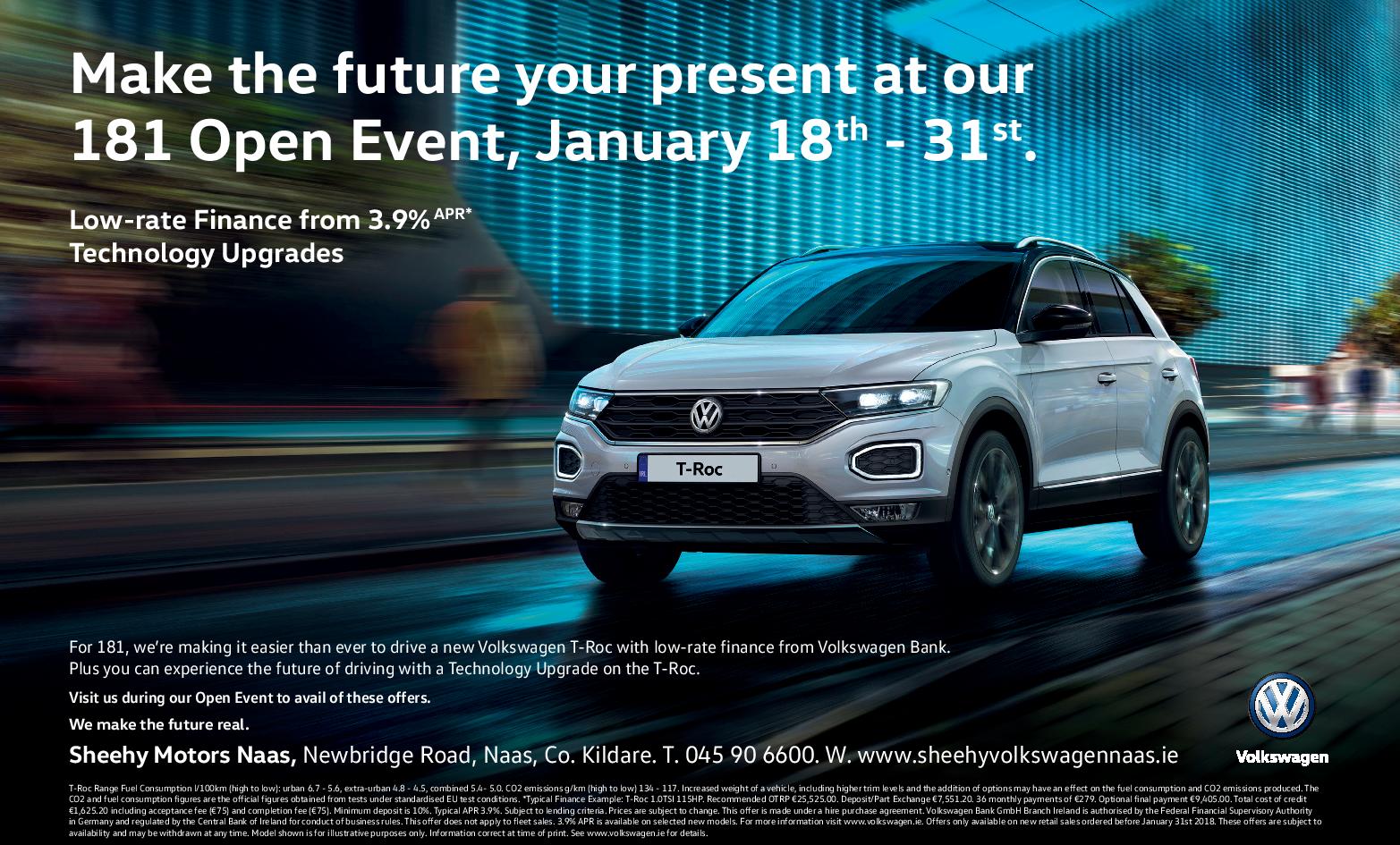