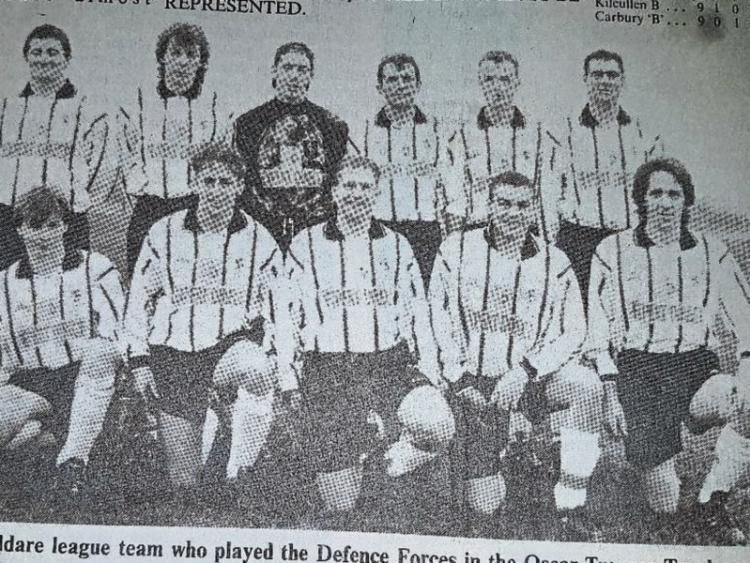 Kildare and District Football League’s first venture into representative football turned out to be an unqualified success as they entertained a very competitive Defence Forces side in the Oscar Traynor Inter League competition in 1994.

The league side, under Josie Dunne and Paul Hanley, were not overawed and settled quickly with Paudie O'Neill controlling midfield they created a great chance when Declan O'Connor set JJ McGrath away on the left wing, his cross was met on the volley by O'Neill but Force’s keeper Gerry Behan saved brilliantly.

Tommy Lynch freed JJ McGrath whose floated cross was headed just wide by Declan O Connor with Jim Bob Brereton arriving at the back post in a better scoring position.

It was scoreless at the break with Kildare having the better of the chances. The Forces danger man Peter Stafford was kept in check by Fergus Aspell and the Kildare back four of Thomas Donnelly, Ray and Tommy Lynch and Ciaran Phelan dealt ably with the few threats that the Defence Forces posed.

Still scoreless, despite some guilt edged chances, in the second half, and two periods of extra time failed to produce a goal and the game went to a penalty shoot-out.

Declan O'Connor and Joe Burke converted their penalties to send the large contingent home happy and give the League an exciting prospect, a second round tie with the Leinster Senior League in their inaugural year. 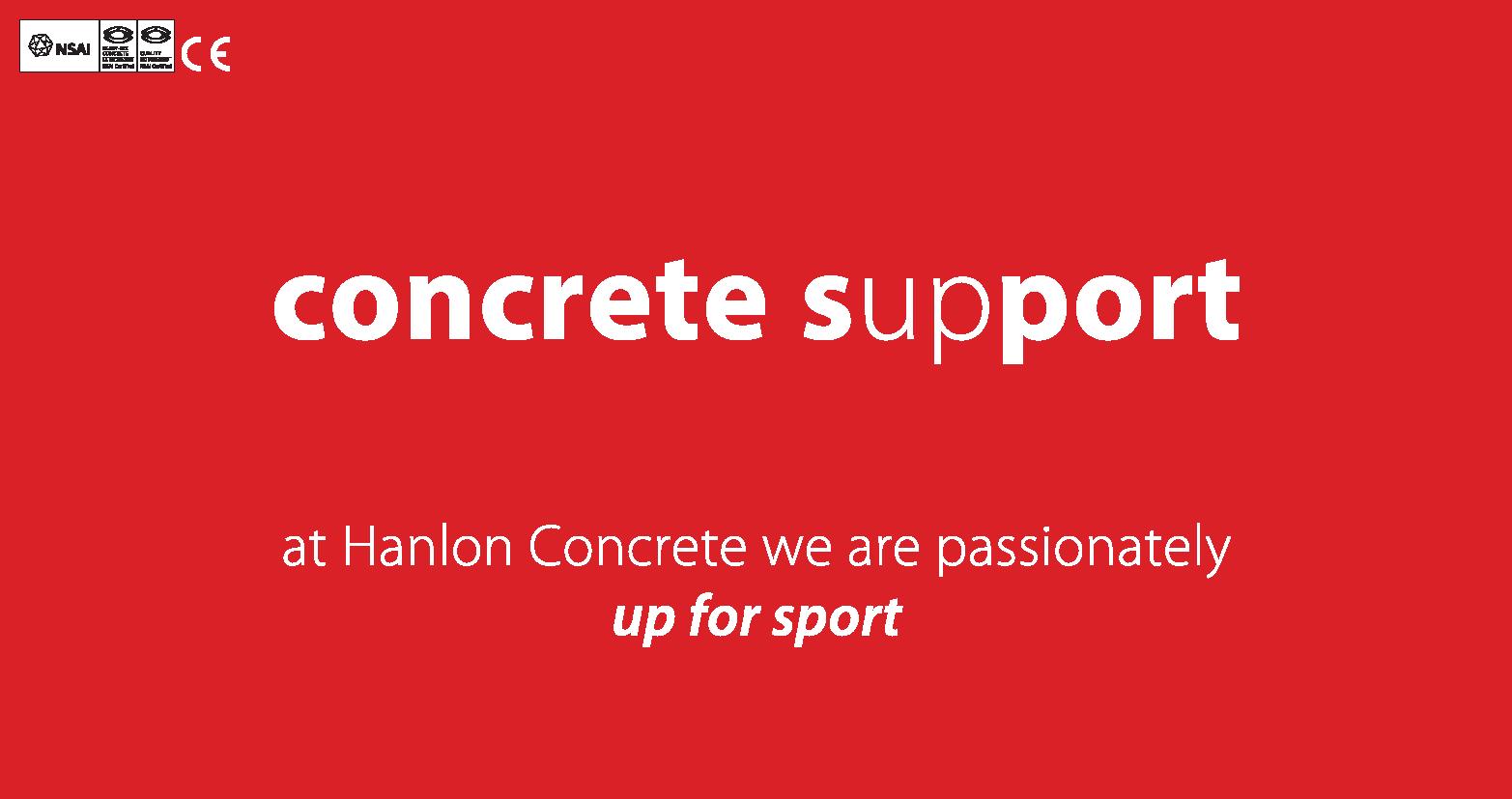 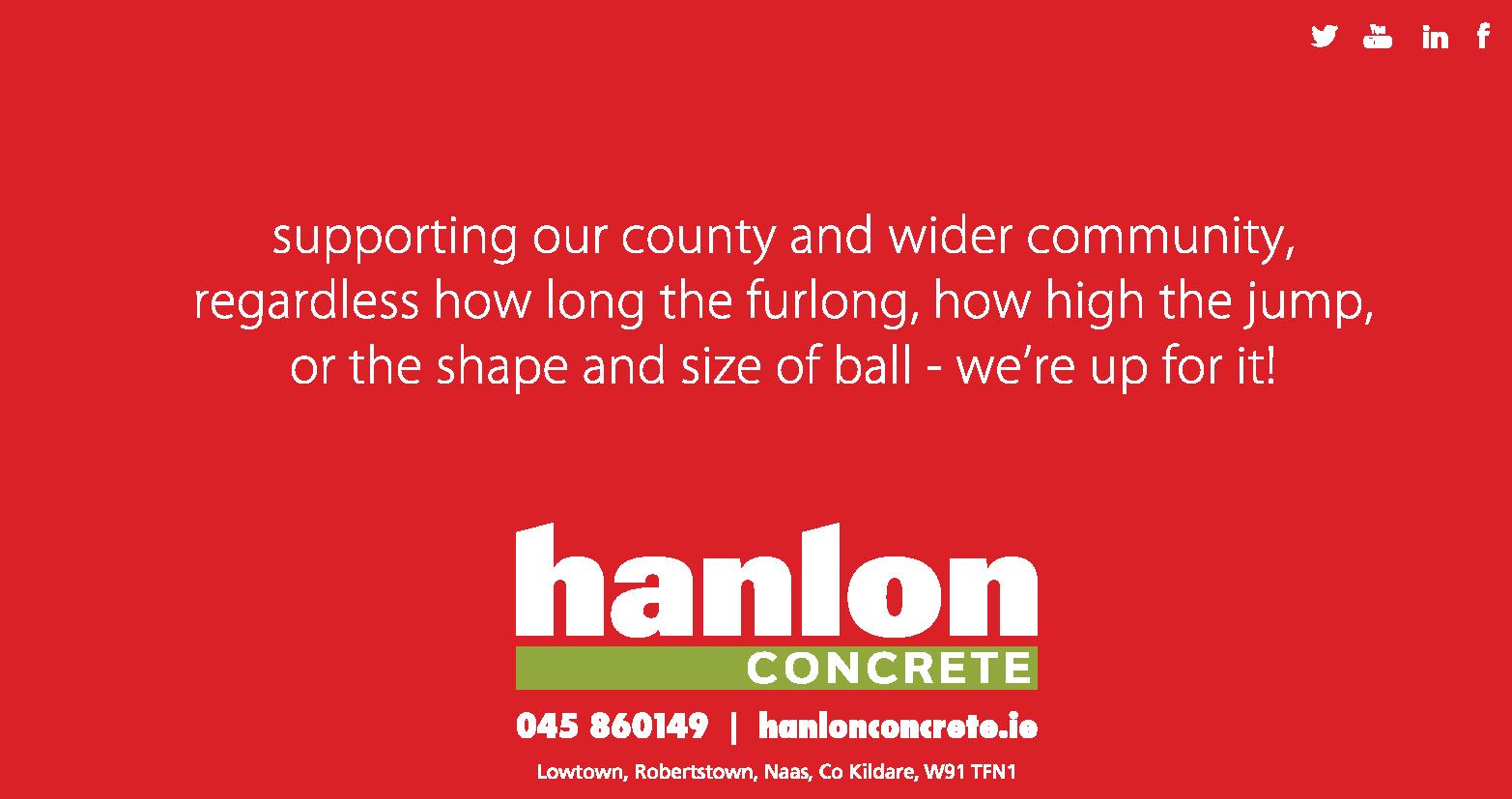