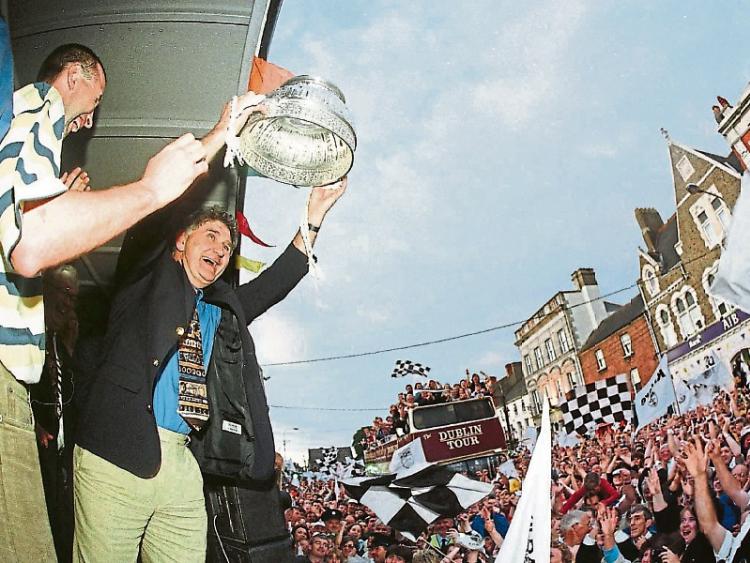 Kildare manager Mick O'Dwyer, with a bit of help from captain Glenn Ryan, in Naas after winning the Leinster SFC in 1998

It was Mick O'Dwyer's second year in charge of Kildare and in his second term with The Lilies.

Kildare had been involved in an epic three game saga the previous season against Meath; a saga that had the entire GAA world either glued to the telly or packed into Croke Park.

The following year Kildare picked themselves up; dusted themselves down and went in search of a Leinster title once again.

In a packed Croke Park and a game never to be forgotten by Kildare fans, it was touch and go until the second half.

After Declan Kerrigan was stretched off (Meath player red carded) enter one Bryan Murphy. Little did the Cork native realise that he was about to become a name never to be forgotten in Lilywhite land.

A move in the second half that began with Christy Byrne finding Dermot Earley out on the Hogan Stand side close to the side line.

Earley, only in his second year in a senior shirt, found Martin Lynch up the wing.

Heading for the Canal End, Lynch spotted Murphy in front of goal and with an inch perfect landed the ball on his chest; Murhy gathered, held his composure before blasting to the Meath net.

What a goal. What a moment; a goal that ended Kildare's drought as captain Glenn Ryan finally brought the Leinster Cup back to Kildare, the first time since 1956. 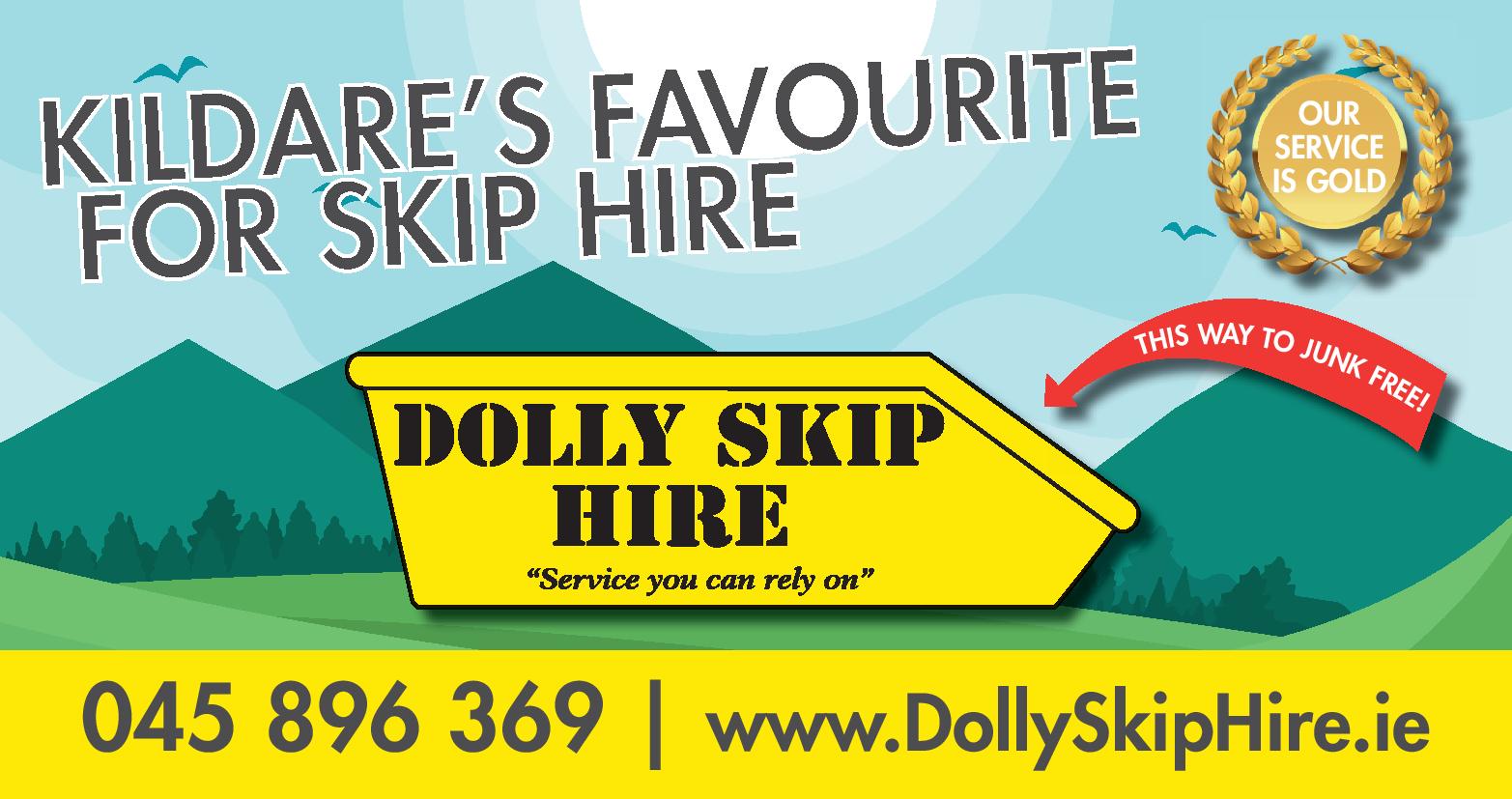 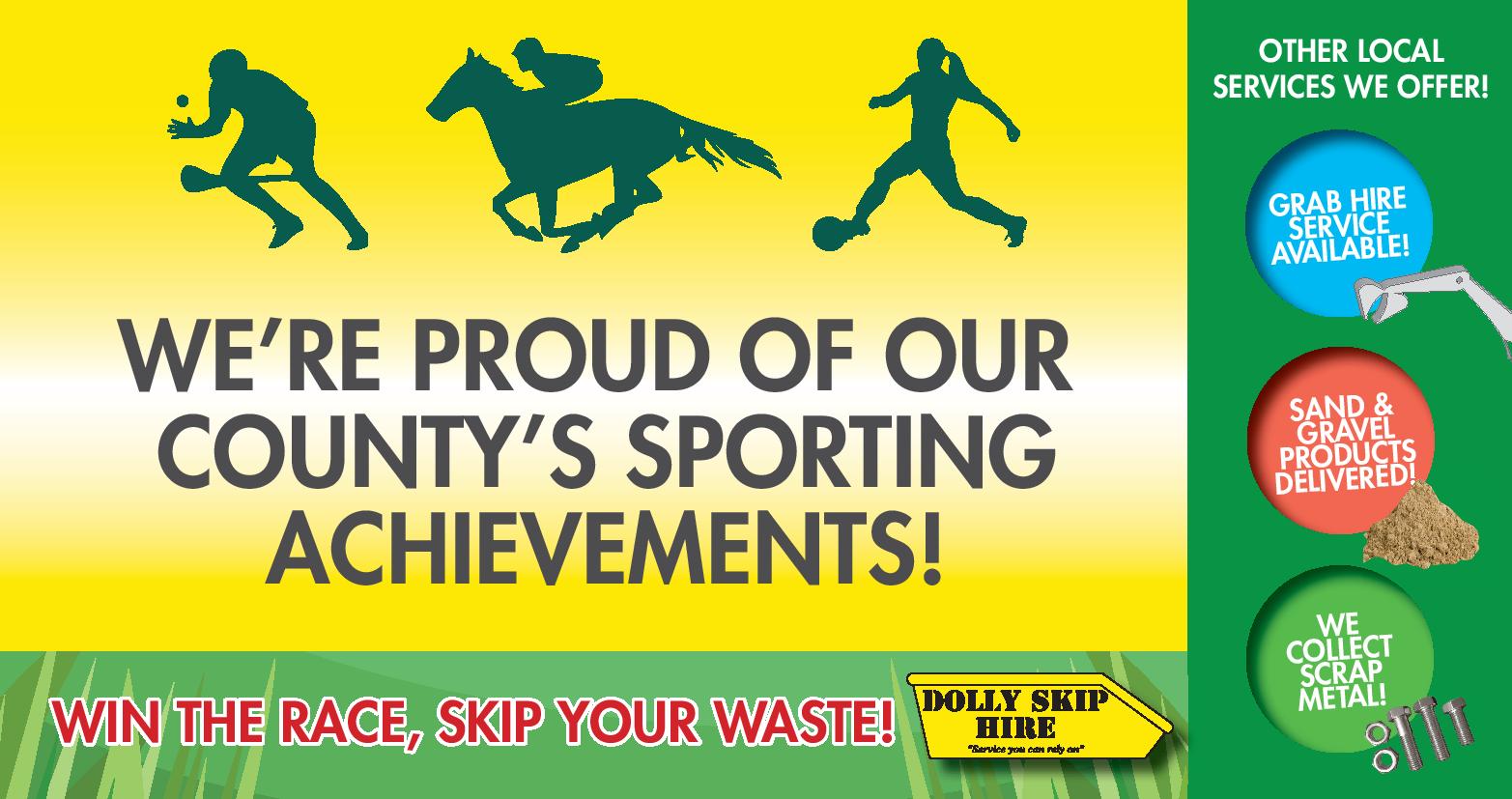