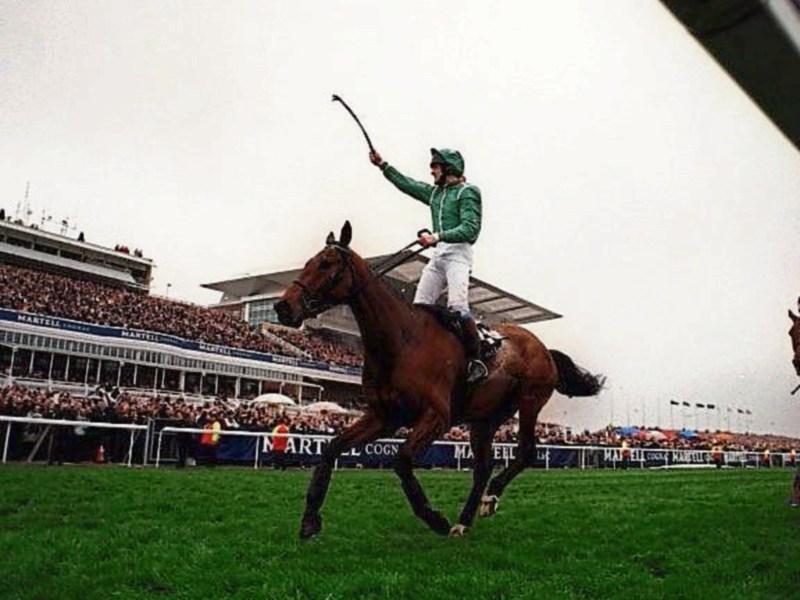 The Moment: Ruby Walsh teams up with his dad Ted to win the Aintree Grand National on Papillon

It is regarded by most as the greatest steeplechase in the world, the Aintree Grand National, and in the year 2000, Ruby Walsh, a 20-year-old jockey from Kill in Co. Kildare, having his first ride in the race, defied the odds bringing his mount, Papillon, trained by his dad Ted, one of the most recognised faces in the racing world, home in front by a mere length and half.

There had been a major gamble on Papillon; quoted at 40/1 a week before the big race and at 33/1 the morning of the race, the 9-year-old was return-
ed at an incredible 12/1, for once a Grand National winner that did not bring great joy to the layers

“I wasn't sure at the second last if I'd win,” said Ruby after the race; adding “at the last I was sure I'd beat Norman (Williamson on Mely Moss) but I was worried about something else coming from behind," Ruby said , but nothing ever did.

His greatest memory of the race?

“I'll never forget the last 50 yards when I knew I was going to win. That magical moment will always be with me” said Walsh, one of the greatest, if not thee greatest jockeys Ireland has ever produced.

Celebrations in Kill village were extensive and when Papillon and his entourage arrived home, there was a huge reception as Ted and Ruby led the horse up the village.

Supporters, locals, and many from far and wide, converged on Kill to celebrate the magnificent feat and little did we know at that time, that Ruby's moment in time at Aintree was only the beginning of a career that has seen him, to date, win practically every big race, at home, across the water and much, much further afield. 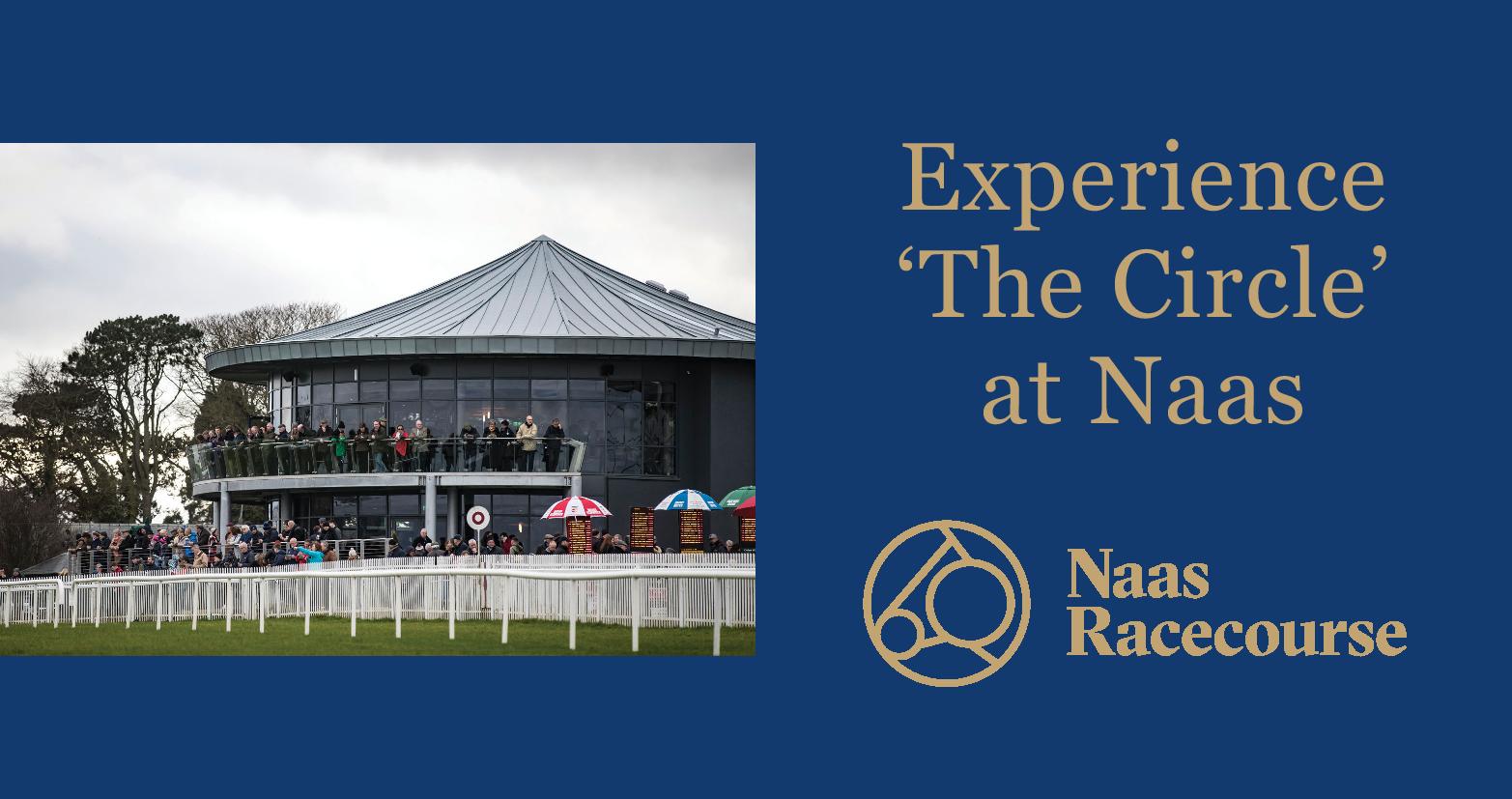 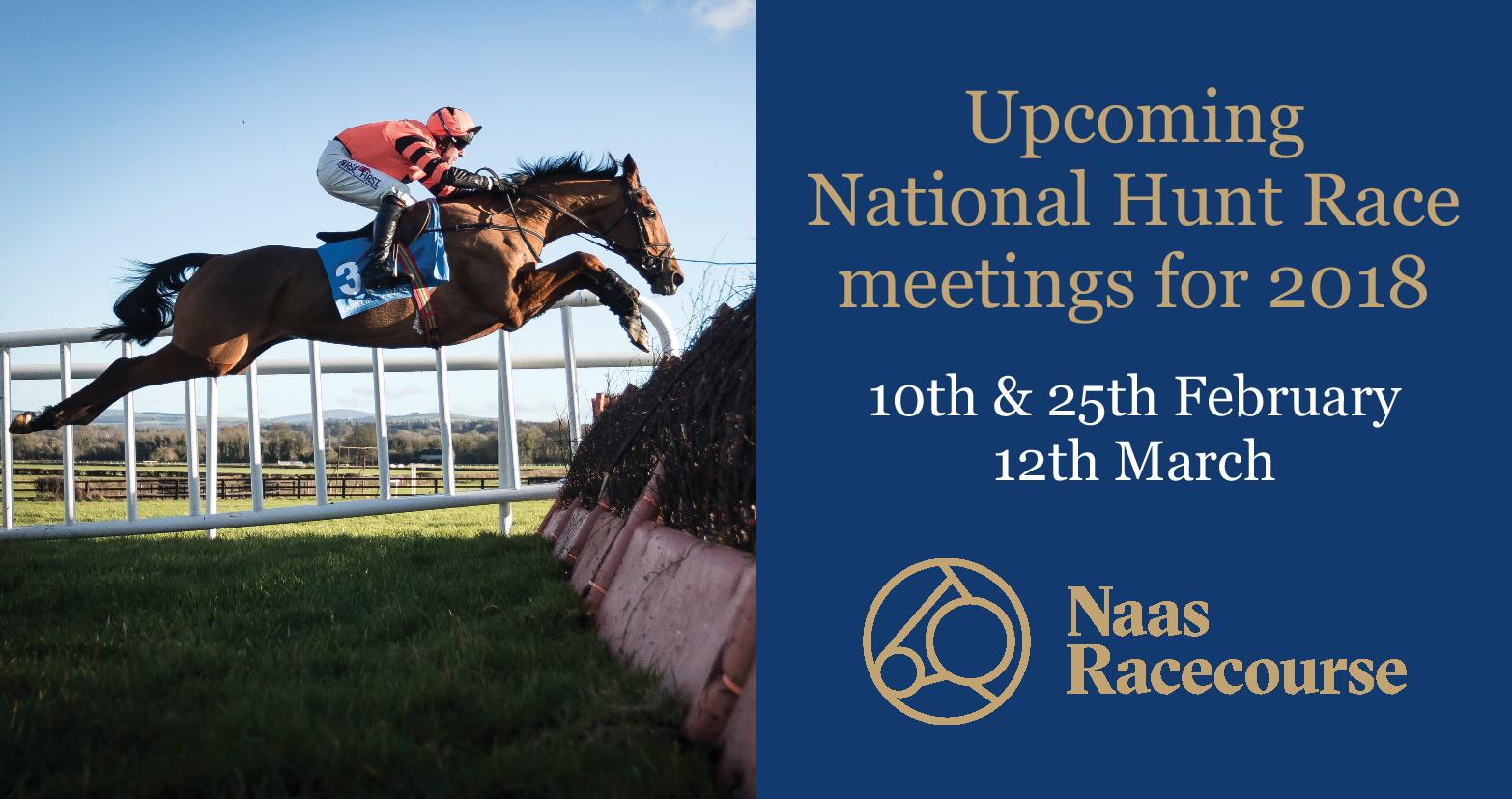