Kildare racing: What will Willie Mullins do with his wonder horses? 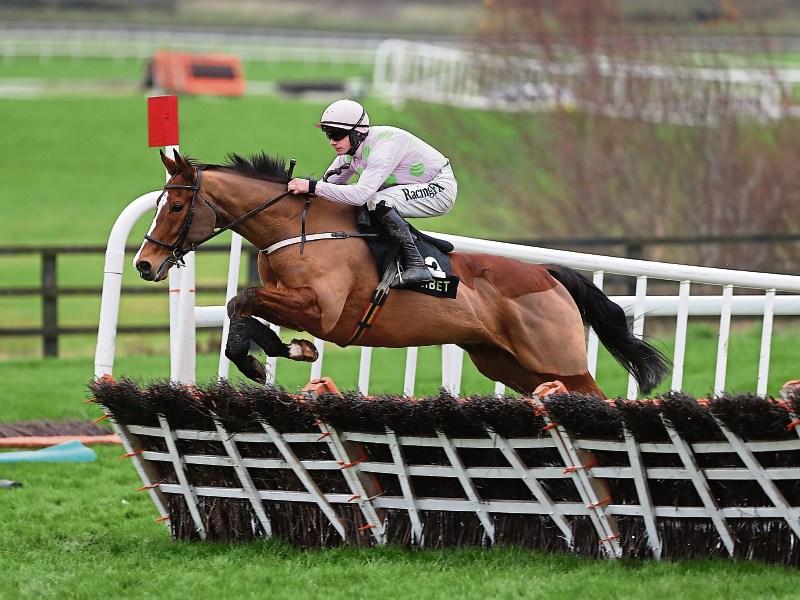 What a weekend that was in the world of jump racing.

On Saturday, we saw Ruby Walsh agonisingly being ruled out for months from a fall on Let’s Dance before, roughly 24 hours later, Faugheen showed that he is very much the best hurdler in town with a scintillating success in the Morgiana Hurdle at Punchestown.

I felt for Ruby on Saturday evening as, while he is 38 years of age and has enjoyed the best of times in the saddle, it’s not going to be long until he’s looking from a far for good.

Outside that factor, he’s also been riding as good as ever and arguably, Willie Mullins has as good a team to go to battle with as he has had on quite a long time.

With or without Ruby, Willie Mullins has a huge season ahead and here are the horses which could very well give him a campaign like never before.

There haven’t been many better hurdlers in training than Faugheen so to see him bolt up on Sunday was crucial. If you ask me, it’s fairly obvious as to what will happen for the remainder of the season.

Next up will be the Christmas Hurdle at Kempton Park before a second attempt on the Champion Hurdle will no doubt be on the cards.

In truth, last year’s Champion Hurdle was below average and should the same Faugheen turn up in March, it will be a pretty similar result as to what happened in 2016.

What will happen to Douvan this season I wonder?

The vibes seem good and if everything you hear is believed, the Tingle Creek Chase in Sandown next month is now on the cards.

I have my doubts though and for me, it will be the Hilly Way Chase at Cork before another crack at the Paddy Power Dial A Bet Chase at Leopardstown is on the cards. The Tied Cottage Chase at Punchestown, may or may not follow, before another crack at the Queen Mother Champion Chase is the ultimate aim. Between the jogs and the reels, I don’t think we’ll see Douvan over three miles this season as he bids to get his career back on track. If I could own one horse in training, then it would undoubtedly be Yorkhill.

Yes, he has his flaws but to me, he’s the real deal. If only I knew what his trainer had up his sleeve though.

With Faugheen and Melon in the Champion Hurdle picture, I find it very hard to think that Yorkhill will be campaigned over hurdles over the coming months and that means there is only one race on the cards.

If Yorkhill is to be the first horse to give Willie Mullins his overdue win in the Cheltenham Gold Cup, he’s got to be very special.

That he is though and surely chasing will be very much his game over the coming months. I just hope Willie agrees.

I’ve always rated Djakadam but I’ve never really had him as being something extraordinary. Yet, in recent weeks, it’s dawned on me that he could actually be Florida Pearl in disguise. Twice touched off in a Cheltenham Gold Cup, I actually think that if he is to get his day in the sun, then the King George VI Chase is the race for him.

His last three wins have all come on right handed tracks and he’s proven between 2m4f and 3m so surely the King George VI Chase is the race for him.

No Ruby Walsh is a huge negative given that Paul Townend has yet to ride in the Christmas cracker but he would very much be worth noting if crossing the Irish Sea on December 26.

There’s Un De Sceaux, who surely will be heading to England more than once, like last year, and the Tingle Creek again looks his ideal starting point.

Of Willie’s novices, Footpad looks the real deal and what about these well regarded novice hurdlers Annimix and Epicuris?

One thing for sure is that, with or without Ruby Walsh, Willie Mullins will not be stopped in his quest to be champion trainer yet again this season. If truth be told, he may do better than ever before too.