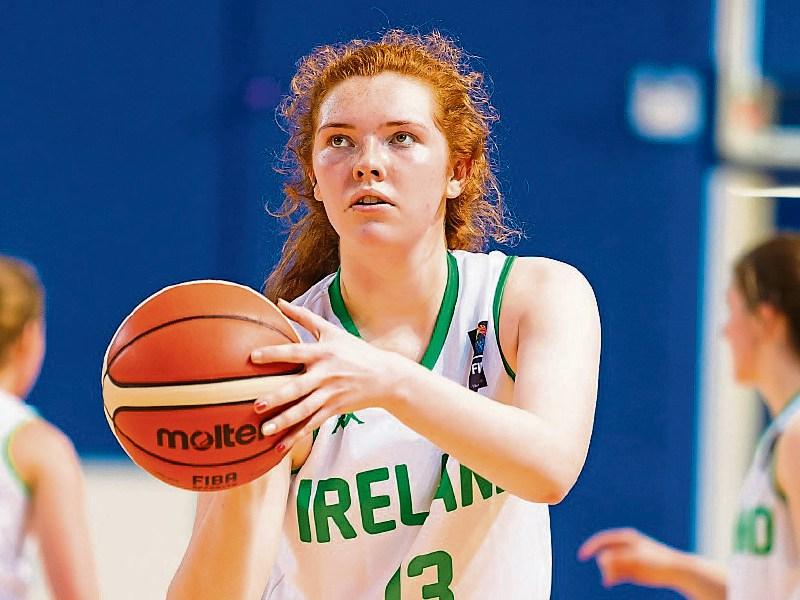 Monasterevan's Claire Melia has been named as the new Ireland U18 Basketball captain by Women's Head Coach, Tommy Mahony, for  the upcoming FIBA Under 18 Women's European Championship Division B that takes place in Dublin this August.

Claire, who plays for Portlaoise Panthers, and  attended school in Ardscoil Rath Iomgháin, Rathangan, said “it is great to be announced as captain; it won't change anything with me though, hopefully we can continue to play as a team and win games this August.