Viewers could have made a fortune with my CNN Derby predictions 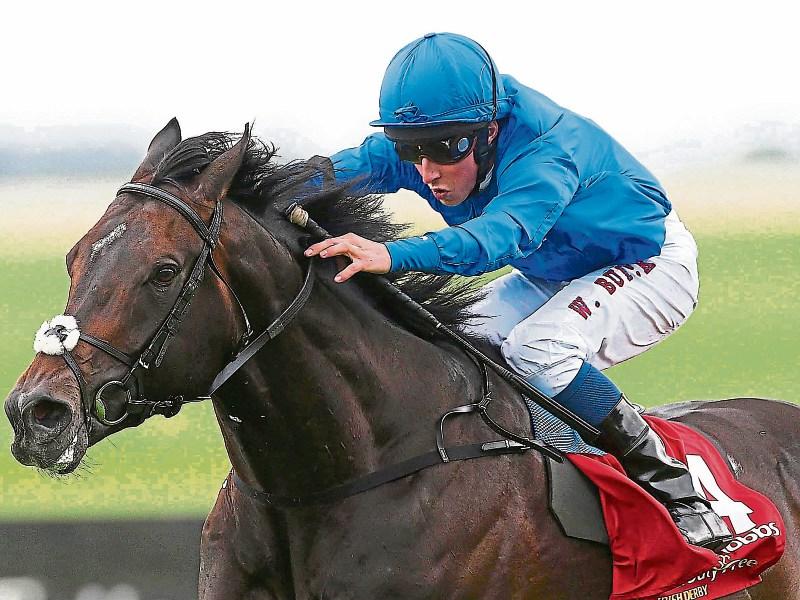 Jack Hobbs, tipped by our columnist via a hot tip from Naas

In June 2015, I got a call from CNN International. This doesn’t happen a lot and I don’t know where they got my number, but they wanted to talk about the Irish Derby and could I come down to their studios near Oxford Street in London to preview it?

“The Derby?” I asked curiously?

“Yeah, someone said you write about horse racing?”

It already felt like it was too late to say no, and there was a day’s pay in it, so I said yes and highlighted my credentials for the hell of it.

“I actually grew up down the road from the Curragh, you know!”

“Great. You can talk about that too. We’ll send a car.

“You just need to preview it. Pick a winner. Five minutes in and out. Okay? So what’s the address?”

The call ended and I started worrying.

I can shoot the breeze about the great Frankel and point out Mick Kinane’s house near Punchestown, but when it comes to being an expert in flat racing, I wasn’t in the same country, never mind parish, as John McCririck.

But I knew someone who is arguably a better judge than John, and dialled him up.

Paul McArdle from Naas had gotten me out of jams trying to host Cheltenham Preview Nights in the past.

“But this is a European audience,” I stressed after Paul picked up.

“Not the lads down the Gipsy Hill Tavern!”

“Not a lot of difference,’ he calmly suggested.

READ MORE: Robert Mulhern on the final furlong at the Curragh grandstand

That night, I scribbled down everything he told me and the next morning the car arrived.

Armed with my second-hand Derby spiel, I jumped in and practiced on the driver.

He was Bulgarian, I think. So perfect in terms of my target European audience, and while he nodded approvingly, the finer points about the cut in the Curragh’s turf appeared to go over his head.

Up until this point, I’d only ever been a Derby day-tripper.

You know the type — dark suit, bright tie, glasses on the head, plastic glass of Bud in the hand, multiplied by about 12.

Then a pit stop in Johnsons, or Coffeys, or the Keadeen.

I’d survived the white heat of the bar in the old upper stand, that felt like an experience in travelling close to the Sun, and mastered the art of skidding across the tiles of the toilets before passing water while holding on to a plastic pint glass with my two front teeth.

Needless to say, being removed from this context and presented to fans of equine sports in Europe as an expert felt a little disconcerting.

But I had a plan — just repeat everything I’d been told like they were my own words.

And it did feel like it came out okay.

“I’ll tell you what, Jack Hobbs won’t be beaten, because…” and out it came.

“It felt like the start of something,” I thought, relaxing in the back of the air conditioned car on the way home, the timer set on the Sky Dish of the house primed ready to record this international message on the Derby’s 150th anniversary.

Of course, Jack Hobbs won and for the very reasons sourced via the Sycamores in Naas and hijacked in London.

But within hours of the Friday afternoon recording there had been a major disaster in Tunisia and the Derby’s 150th running preview was scrubbed from the evening schdule in the name of covering this bigger story.

Heck, only the CNN driver heard the tip.

And looking back now, I don’t know if he had the English to understand it.

Robert Mulhern is a London based journalist contracted to RTE’s The Documentary on One. He writes the weekly ‘Letter from London’ column in the Leinster Leader. To contact our columnist, email mulhernrobert@hotmail.com 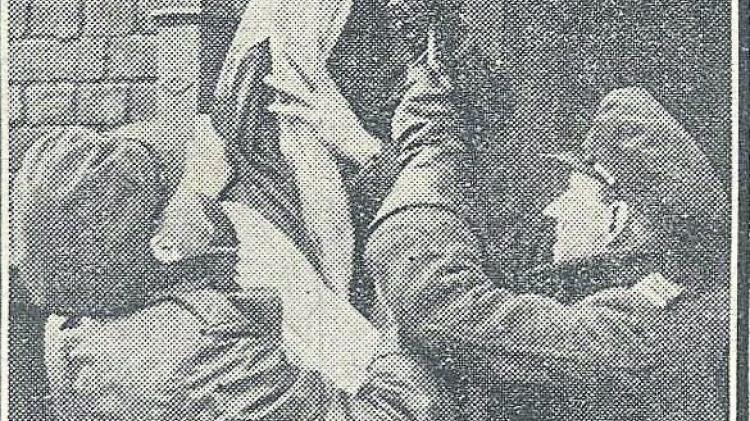