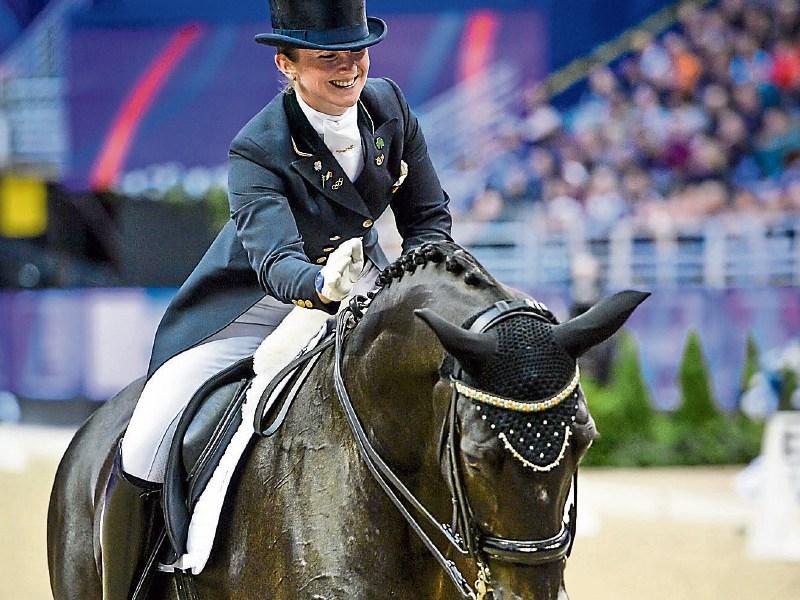 Riding Jazz gelding Vancouver K, who is owned by her parents, Judy finished with a score of 74.443% in a competition won by former World Cup champion Isabell Werth (GER) and Weihgold OLD on a score of 82.300%.

Reynolds qualified for the FEI World Cup Dressage Final after finishing in third place in the Western European League and now goes forward to the Grand Prix Freestyle to Music final leg on Saturday where the 2017 World Cup champion will be crowned.