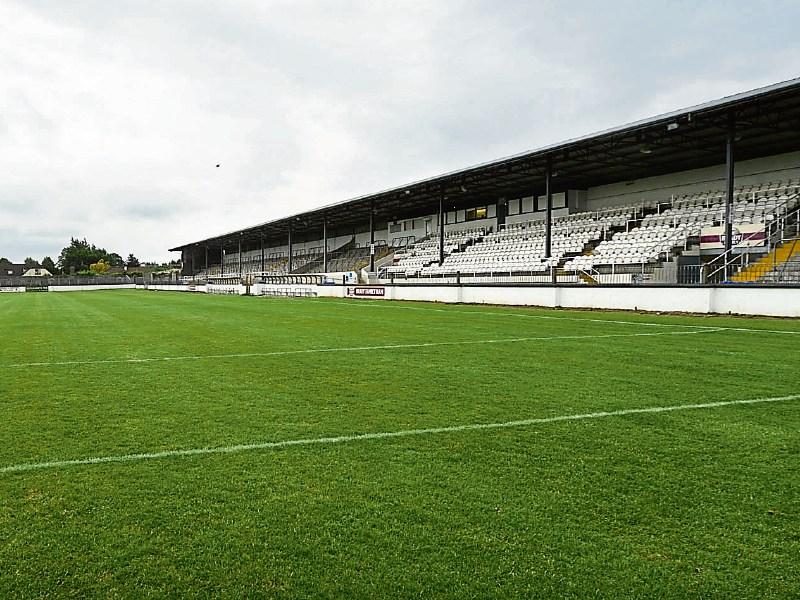 The redevelopment of St Conleth’s Park, Newbridge, may be delayed for up to six months, the Leinster Leader has reliably learned.

A state grant of up to €3m was expected to be approved within weeks, but it is now understood that the closing date for applying for such a grant has been pushed forward to April 2019.

While those behind the project remain fully confident that St Conleth’s Park remains firmly on a Croke Park list of stadia seeking government grant approval, until that approval is sanctioned work on the redevelopment cannot get under way officially.

It is understood that the design work is in the process of being completed and ready to go to tender once that approval gets the green light.

It now looks likely that St Conleth’s Park will not now close, as expected, after the 2019 Allianz Leagues with work, hopefully, getting under way in September or October, thus allowing local club games to be played there throughout 2019.