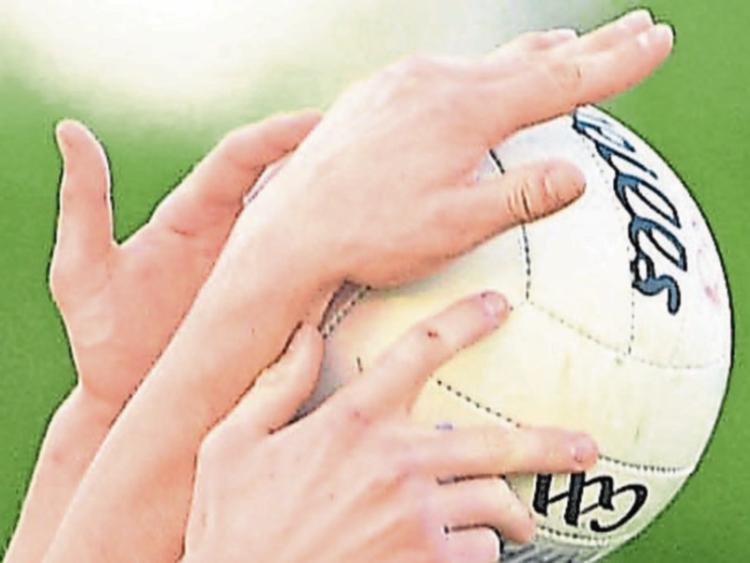 The team shows one change in personnel from the side that lost heavily to Meath in last week’s Leinster final; with Muris Curtin returning to the team at corner forward.