O'Neill lets rip as Lilies go down to The Tribesmen 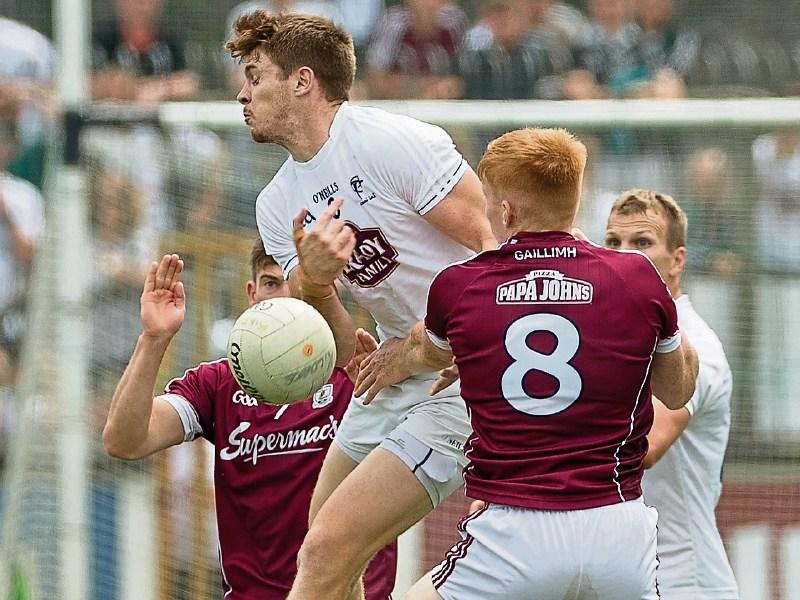 Galway booked their place in the All Ireland semi final following their three point win over Kildare at St Conleth's Park this afternoon, on a final score line of Galway 0-16 Kildare 0-13.

A brilliant game of football saw the teams level on seven times in the opening half, Galway having led by one at the break 0-11 to 0-10.

Kildare suffered a major blow in the 41 minute when Daniel Flynn was shown a straight red after the referee's attention was drawn to him by a linesman after Flynn clashed with Galway's Sean Andy O Ceallaigh.

It was probably the turning point of the game and Kildare manager Cian O'Neill did not hold back in his after match comments.

“I was very diplomtic last week when many decisions were of the 50-50 variety, you get some and you don't get others. However today the decisions branched out to the 60-40 and even 70-30 on some calls; really disappointing.

Galway opened a four point lead and looked to be well on their way with ten remaining but Kildare put in a storming finish chipping that lead back to one but Galway held their nerve and tacked on two late points to clinch this vital game.

A brilliant game but from a Kildare point big disappointing despite putting in a massive effort on the day.