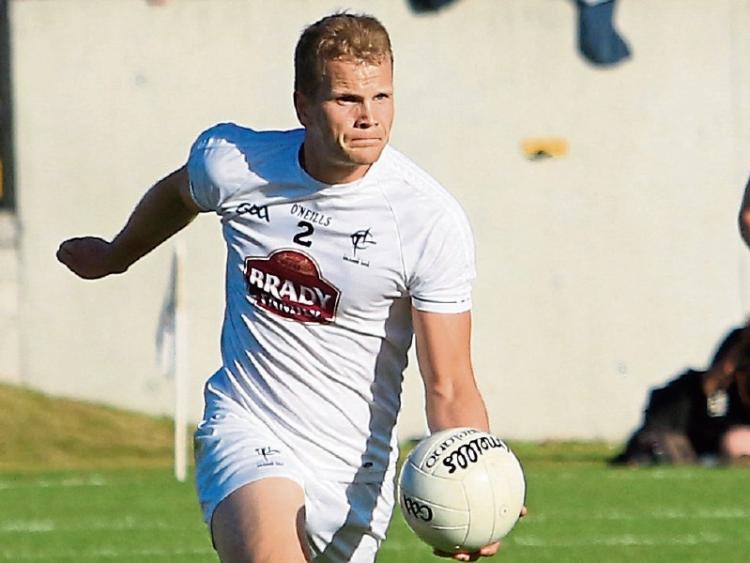 Kildare have named the same starting XV that lost out to Monaghan last week  for Sunday’s vital Super 8s clash, Round 2, with Galway at St Conleth’s Park on Sunday, throw-in 2 pm.