Kildare U20s through to All Ireland final 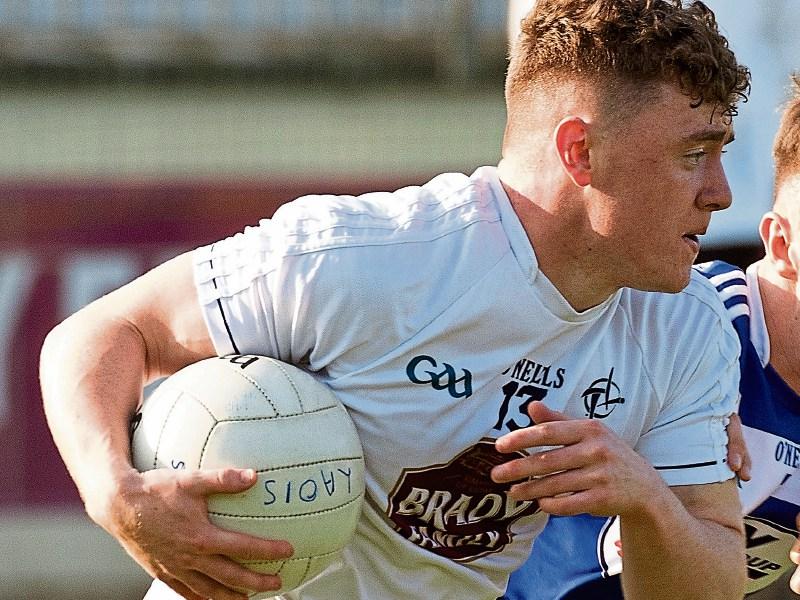 Kildare are through to the All lreland U20 Football final after a dramatic one point over hot favourites Kerry at Gaelic Grounds,Limerick this afternoon, on a final score line of Kildare 1-14 to1-13.

Despite well on top throughout the opening half  Kildare led by a single point, 0-9 to 0-8, Kerry keeping in touch through the boot of Fiachra Clifford with five frees

Jimmy Hyland brought his Leinster final form to Limerick and he along with Brian McLoughlin tormented the Kerry defence in that opening half.

On the resumption became somewhat sloppy before Kildare got a grip led by Jimmy Hyland, McLoughlin and Paddy Woodgate and stretched the lead dto four before a shot free was intercpted by Ruadhan O Giollain who passed to Jimmy Hyland who goaled to leave it 1-3 to 0-9. wiith 47 minutes gone.

Kerry were far from done and when Michael Potts goaled it left four points separating the teams with four minutes remaining.

Kildare were now under tremendous pressure as Kerry whittled the lead down to one as five minutes of time added on was signalled.d

In a dramatic ending The Lilies held on for a famous win, and it has to be said, a deserved victory.