Comerford returns as Lilies take on Kerry in U20 semi

The Gaelic Grounds, Limerick, venue for big U20 clash 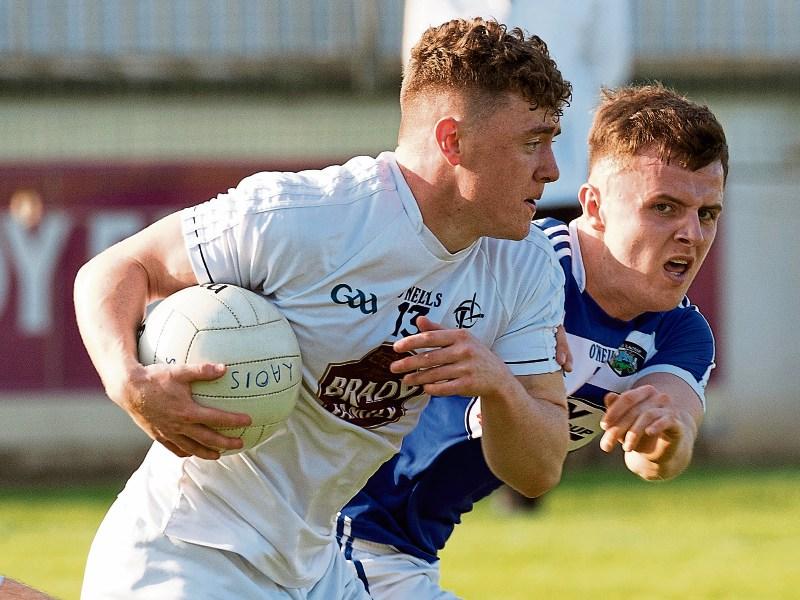 Stephen Comerford, Round Towers, who missed the Leinster U20 final due to injury is named on the team that takes on Kerry in the All Ireland U20 semi final at the Gaelic Grounds, Limerick on Saturday July 14, in a game that throws-in at 4 pm.