Weekend clashes could so easily be avoided 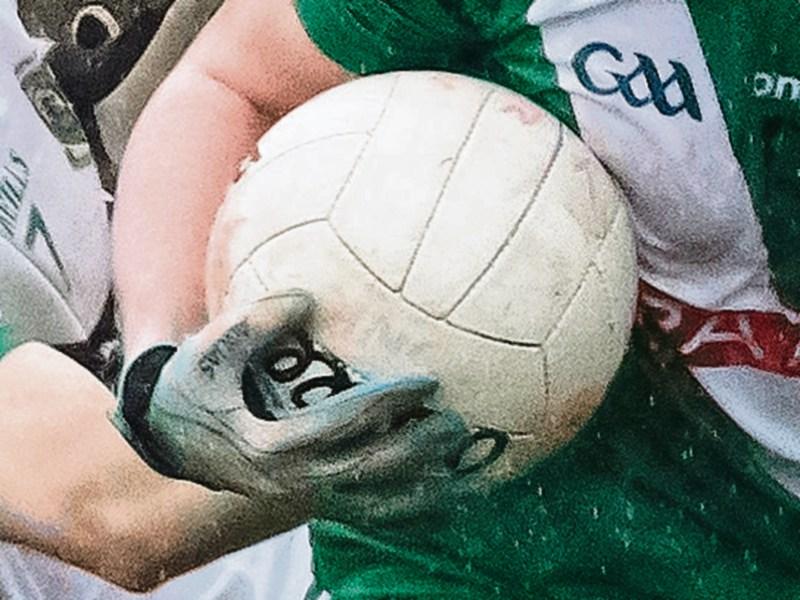 What a great and busy, busy time on the GAA front and with Kildare now in the Super 8s, the Under 20s in the All Ireland semi final; the minors in a Leinster semi final (replay) and the U21 hurlers in an All Ireland quarter final, all in action this weekend, one would imagine that those responsible for club fixtures in Kildare would take into account of exactly where we are at the minute.

On the hurling front the SHC (preliminary) rounds are fixed for this week, that despite the county U21 hurlers playing in the All Ireland ‘B’ quarter final on Saturday in a curtain raiser for the U20 Football All Ireland semi final.

Then we move on to the weekend, beginning on Friday and Saturday when the Kildare SFL Division 1  semi finals have been fixed for St Conleth’s Park.

However the Friday semi, Moorefield v Sarsfields will be played in or around the same time the Kildare minor footballers have been fixed for their Leinster semi final (replay) against Wicklow in Aughrim.

While on Saturday the second semi final (Carbury v Athy) is fixed for a couple of hours after the U20 footballers play Kerry in their All Ireland semi final at the Gaelic Grounds in Limerick; not to mention the Super 8 games live on the box.

What is the sense of these games clashing, when their is absolutely no urgency whatsoever.

The entire fixture calendar has the potential to become something of a mess, with the big aim (seemingly) to get games run-off at all costs; despite their being no need for such urgency.

And now with Kildare seniors in action up to the August weekend, and hopefully beyond, those in authority could yet find themselves in a real sticky situation, especially after the club senior and intermediate football championship new format, forced on clubs against their wishes, coming operation.

A big of common sense could solve a lot of this weekend's problems.