Kildare and Wicklow minors must try again after dramatic draw 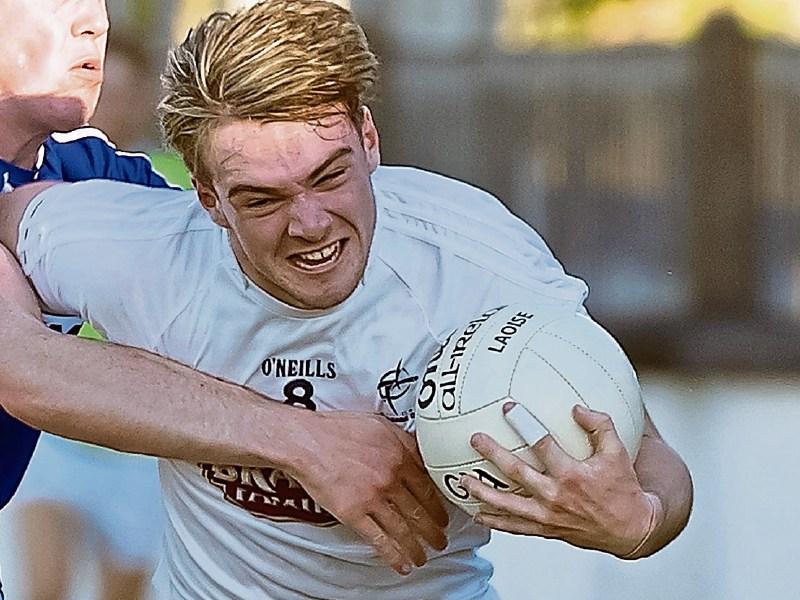 Kildare and Wicklow minor footballers must do it all again after drawing a dramatic Leinster semi final, after extra time, at St Conleth's Park, in a game will be relieved and recalled for many a day.

Kildare dominated the opening half, threatening to overrun their opponents but a goal from full forward Eoin Darcy got the Wicklow side back into it after trailing 0-8 to 0-2 after 27 minutes but then just on the pop of half time Kildare hit back with a goal from Jack Smyth to go in at the break leading 1-8 to 1-3.

Wicklow dominated the second half and took the lead in the 41 minute after Eoin Darcy converted a penalty but The Lilies hit back to draw level when Sam Morrissey pointed.

Kildare were hit with a big blow when danger man Jack Smyth was given a black card and the visitors then opened a two point gap to lead 2-8 to 1-9, 51 minutes on the clock.

Two Muiris Curtin frees tied them up before Michael McGovern punched Kildare into the lead.

Wicklow hit back with a brilliant 45 from Eoin Darcy to level and could have got a free to win it but the referee refused to budge.

Earlier Wicklow were awarded a controversial point after the linesman had indicated the ball was wide but the referee let it stand as the sides ended all square 1-12 to 2-9 and so to extra time.

Eoin Darcy converted a free before Kildare hit back with a similar score and then then took the lead when Aaron Kennedy made no mistake from close range to send Kildare three clear at half time in extra time, 2-13 to 2-10.

Darcy fired over two frees before Kennedy struck for Kildare again, to leave four in it. However Wicklow replied when a mix up at the back saw Eoghan Byrne’s effort go all the way to the net followed by a John Keogh free that saw the sides level and force a replay.