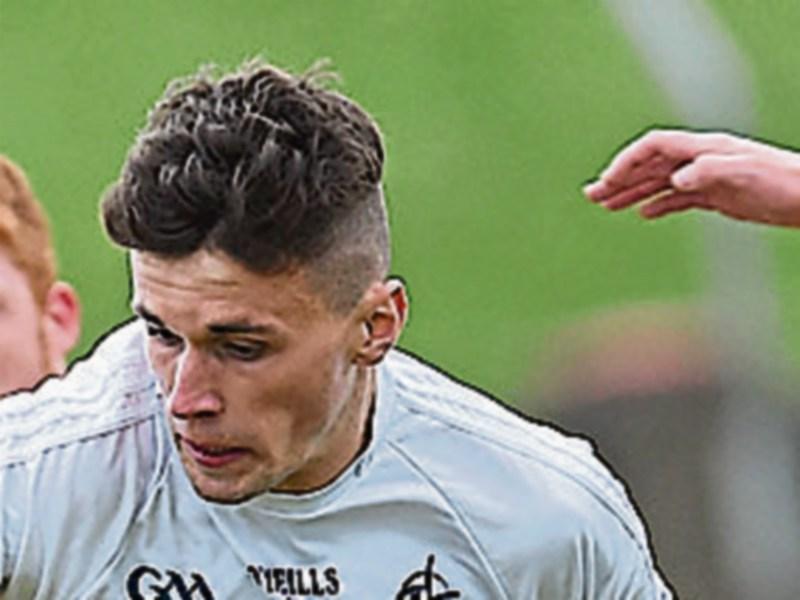 Kildare Junior footballers bowed out of the AllIreland Junior championship to Munster champions, Kerry, at Pairc Tailteann, Navan, this afternoon.

In the end there was six points separting the teams but Kerry’s final goal did not arrive until the 65 minute. That said Kerry were in control for most of the game having looked after 15 minutes they would stroll to victory when leading 1-6 to 0-1, but Kildare certainly upped their game and began to chip away with a few scores with keeper, Declan Campbell firing over three, Barry Noone also converting three and by the break there was just three points separating the sides, Kerry 1-9 Kildare 0-9.

The second half was a slow burner but Kerry were still the dominant side pushing out that lead to 1-14 to 0-10 after 48 minuts.

And while Kildare got that lead back to three points with Eoghan Lawless converting a late penalty, it was Kerry who had the last say when substitute Cillian Fitzgerald palmed to an empty net to secure their place in the Junior All Ireland final on a score line of Kerry 2-17 Kildare 1-14.