Kildare minor team named for this evening's clash with Longford 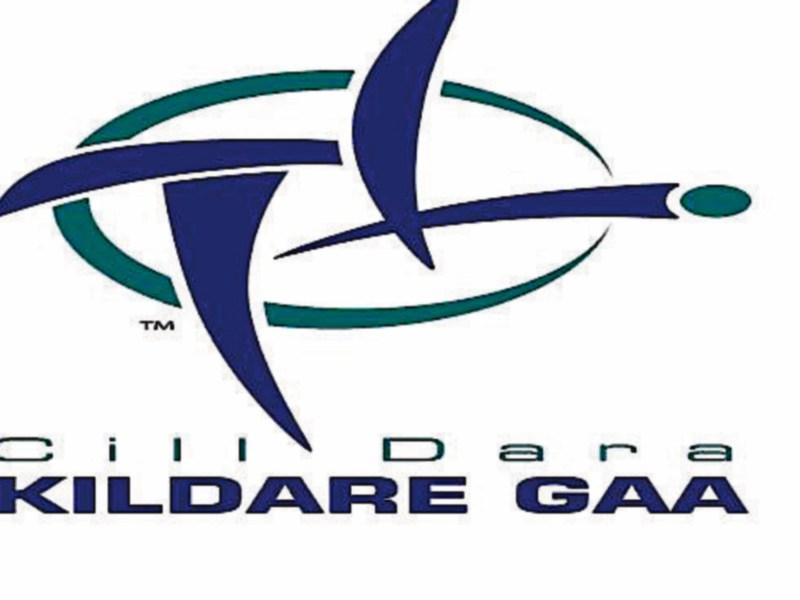 Kildare take on Longford this evening in the Electric Ireland Group 2, Round 5 (final round) , game at Glennon Bros Pearse Park, in a game that throws in at 7.30.

This is The Lilies final group game and while they have already qualified for the semi final, a win this evening would keep them top of the group and a semi final game against the second in Group A.

Although no fixture has of yet been confirmed it is believed that the semi finals may be fixed for this weekend when this evening’s games are finalised.

Kildare will line out as follows: