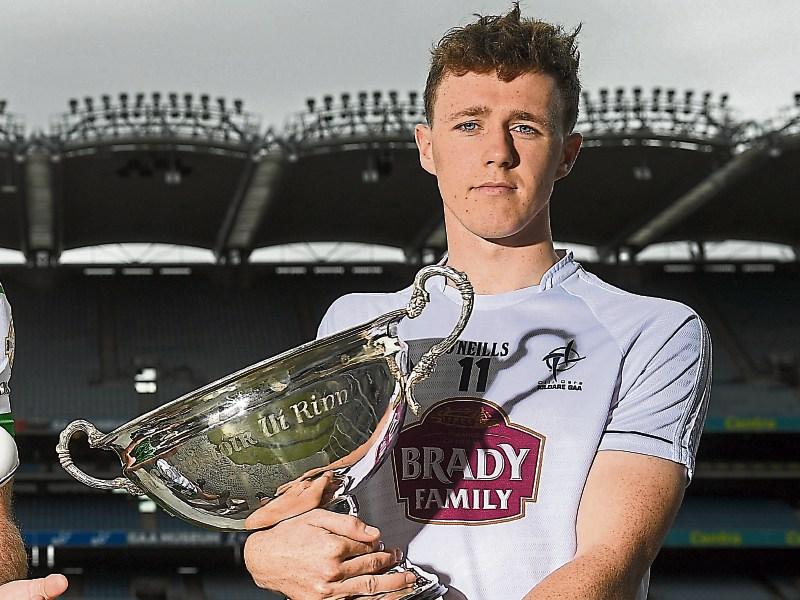 Kildare were crowned Christy Ring champions for the second time in five years with a comfortable and well deserved victory of London on a final score line of Kildare 3-19 London 0-11 in Croke Park this afternoon.

The opening half was point for point, Kildare leading by one before Jack Sheridan blasted to the London net to open a four point gap just before the break but to make matters worse for London they were reduced to 14 men when Lee Murphy receiving a second yellow card and it was probably here where the game was won and lost.

Half time score Kildare 1-9 to 0-6, with James Burke in tremendous form in that opening 35 minutes.

The second half saw Kildare gradually pull clear and with Jack Sheridan getting a second goal followed by another from Kevin Whelan there was no way bak for the Exiles as Kildare went on to win on a finals score line of 3-19 to 1-11.