Footballers in Longford; hurlers in Croker 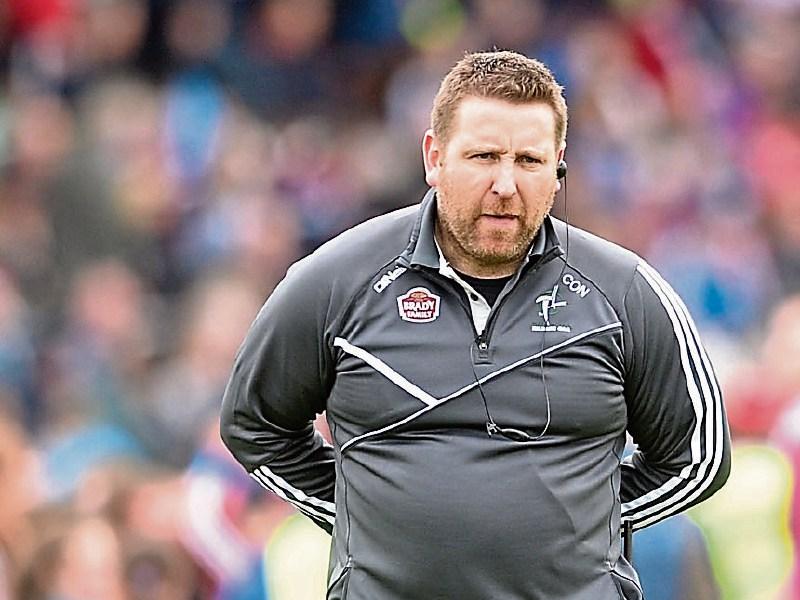 Following the draw for Round 2 of the Football Qualifiers this morning (Monday June 10) in which Kildare were drawn against Longford, the official fixtures have just been announced which sees The Lilies fixed to play Longford in Pearse Park, Longford, on Saturday week, June 23, with a 7 pm throw-in.

Earlier in the day, Joe Quaid’s Kildare hurlers will line out against London in the final of the Christy Ring Cup, in Croke Park, in a game that throws-in at 2 pm.