Kildare v Derry: We weren’t going to be bossed around today 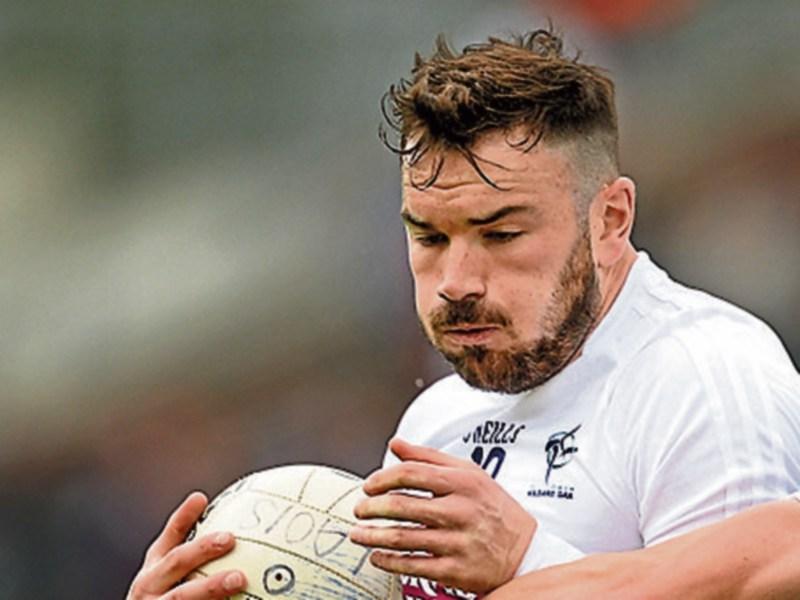 Fergal Conway probably had his best game ever in a white (or green) shirt on Saturday against Derry, he scored four vital points in the opening half but his overall contribution to the cause was immense.

The Celbrige man admitted that “we knew coming up here today it was not going to be easy; it's a long trip, confidence was low after the Carlow game when we knew we let ourselves down with a very poor performance and all that after a very tough league campaign, so it was very important that we came up and showed what we were really made of and I think we did that.

“We took a lot of stick after the Carlow game, which was well deserved but we just had to come here today and do it for ourselves, express ourselves; I think that once the ball was thrown in we set the tone early; we weren't going to be bossed around; it was an area we let ourselves down; we pride ourselves in our work rate and being the aggressors, something we did not do the last day but we did today and I think we will have to ensure to use this momentum come the next day who ever we get in the draw.”

Conway also had time to thank the supporters who travelled the long distance.

“It was great to see so many fans; great to hear them in the stand getting behind us.”

On the goals Kildare conceded Fergal said “we were in command but the goals we conceded were sloppy but every team has a purple patch and that was theirs but we did not panic; kept hold of the all; picked off scores; we have loads of leaders in this team and we showed that today; overall delighted, very happy.”