Two debutants named on Kildare side to take on Carlow

Kevin Flynn and Éanna O'Connor get their first championship start 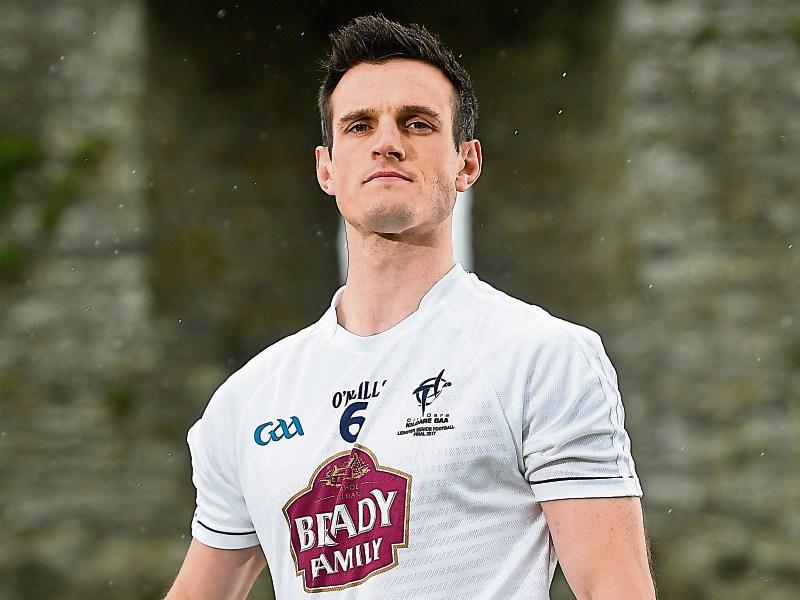 Kildare captain, Eoin Doyle, will line up at no. 6 for Kildare on Sunday

The Kildare team to take on Carlow on Sunday was announced this evening and shows four changes in personnell from the side that lost to Armagh in Round 4 of the Qualifiers last year against Armagh.

Two players will be making their championship debut with Kevin Flynn (Maynooth) named on the half  backline  and Éanna O’Connor (Moorefield) at corner forward.

The line out reads: