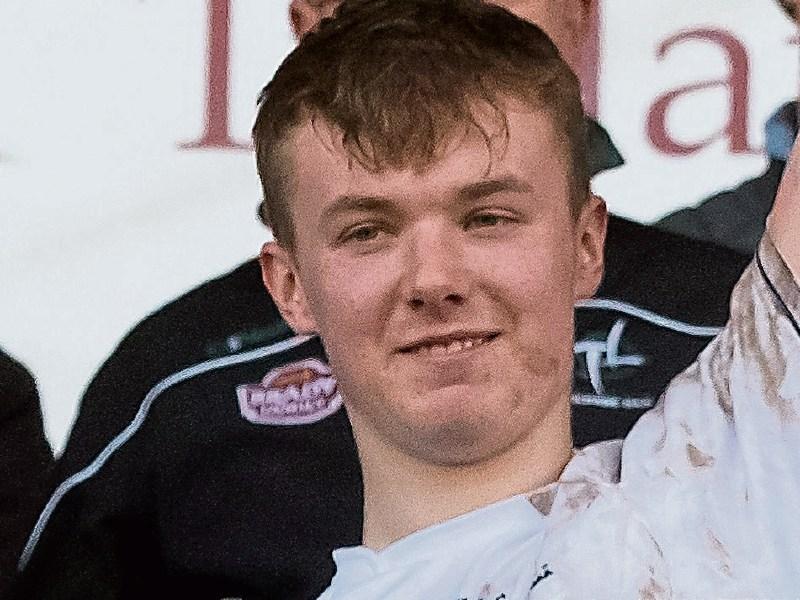 A devastating run of seven points without reply at the start of the second half was the winning of the game for Rice College of Westport as they overcame Naas CBS and secured their place in the final of the Hogan Cup at Croke Park on Saturday week.

These two first-time provincial winners met this afternoon at Padraig Pearses GAA grounds in South Roscommon and showed little signs of nervousness in the opening stages as they shared six points evenly inside the first ten minutes.

Luke Griffin was one the mark twice for Naas CBS in that time but the scores dried up from then for the Kildare students, who were playing with the aid of a deceptively strong breeze.

A slaloming run and powerful finish from Tony O’Connor gave Naas CBS a 1-5 to 0-5 interval lead, but they need more cushion as Rice College exploded out of the blocks after half time, hitting Pat Lambert with long, early ball. Lambert fired five points in total, all in the second half, as Rice moved into a four-point lead going into the closing minutes.

Late scores from Stephen Davis and Luke Griffin set up a dramatic finish but the closest Naas came to getting the goal they craved was a late free from John Lawler that was blocked on the line with the game’s final play.