No answer to Mayo's power, strength and scoring ability 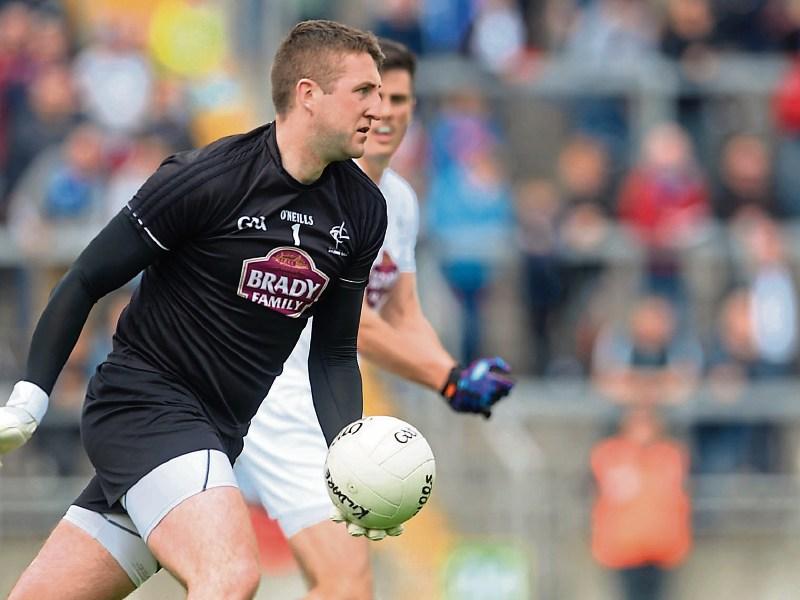 Mark Donnellan, made some vital saves despite Kildare's defeat

Kildare suffered their fifth defeat on the trot this afternoon at St Conleth’s Park at the hands of Mayo.

It is a result that will all but see The Lilies relegated to Division 2 come next season.

After a slow start, Kildare took the lead when Daniel Flynn found the Mayo net after 22 minutes to make it 1-4 to 0-5 but that was about as good as it got for Kildare as Mayo simply upped their game, tightened up at the back and got a vital goal on the stroke of half time from Aidan O’Shea and led at the break 1-9 to 1-4.

Mayo totally dominated the second half and but for Kildare keeper, Mark Donnellan, could have scored a few more goals but in the end there was no denying Mayo, who had most of the top players back in action on the day and it certainly showed.