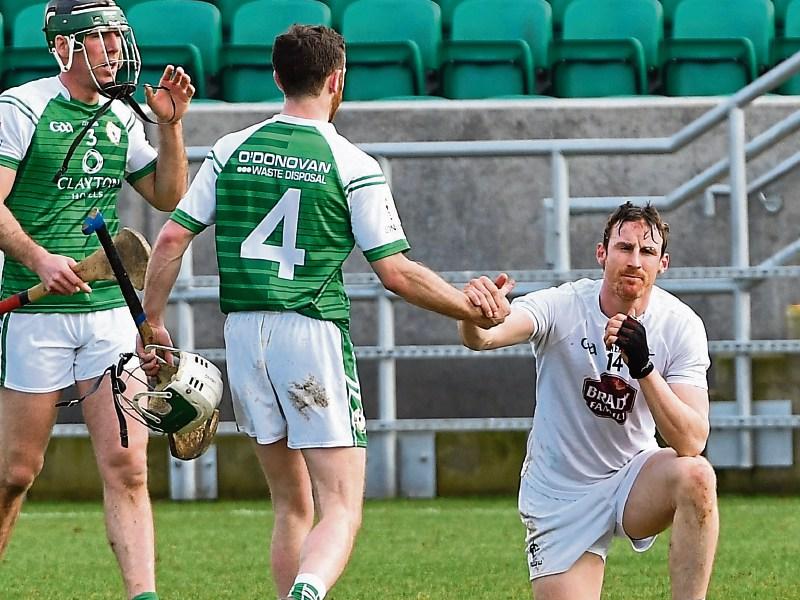 Kildare hurlers will ply their trade come next season in Division 2B of the Allianz Hurling League after suffering another defeat, this time at the hands of London in Ruislip on Saturday.

In the end there was all of seven points in it but even at half time it was obvious that the home side were in control, looking much sharper and intent when leading by 1-13 to 0-7.

That lead went out to eleven points in the second half as it looked like London would cruise to victory. However, and in fairness to Kildare, they fought back with fine points to reduce the deficit but they failed to get that all important goal to really put them back in it; it was a goal that never really looked like coming as London went on to claim victory on a final score line of London 1-19 Kildare 0-15.