Kildare name Brophy and Slattery to start against Mayo 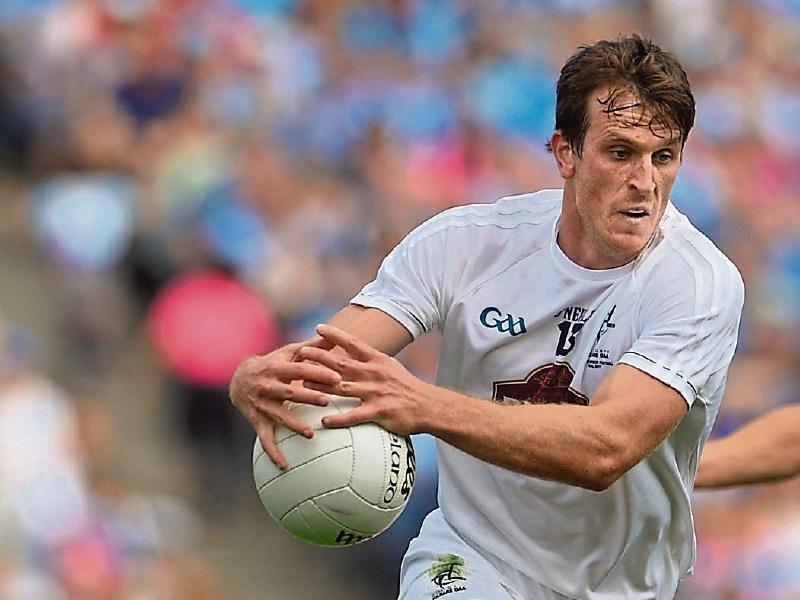 Paddy Brophy and David Slattery have been named on the Kildare side for Sunday’s Allianz Football League Division 1, Round 5 game at St Conleth’s Park, Newbridge, against Mayo.

Brophy  was named to start against Donegal in the last outing but started on the bench, coming on before half time; while Slattery came on in the second half scoring a goal.

The players to drop out are Ben McCormack and Keith Cribbin.

Apart from that the team is the same that started in Ballyshannon, losing by just two points, despite playing without team captain, Eoin Doyle who picked up a controversial second yellow card for playing without a gum shield, after just 17 minutes of the first half.

Kildare have not registered a win to date and are on the bottom of the table with Mayo just two points ahead, having won one of their four games.

A vital game for both that throw-in at 2 pm in Newbridge, the pitch in top condition despite last week’s heavy snow.