Kildare Board told of possible closure of Conleth's during redevelopment 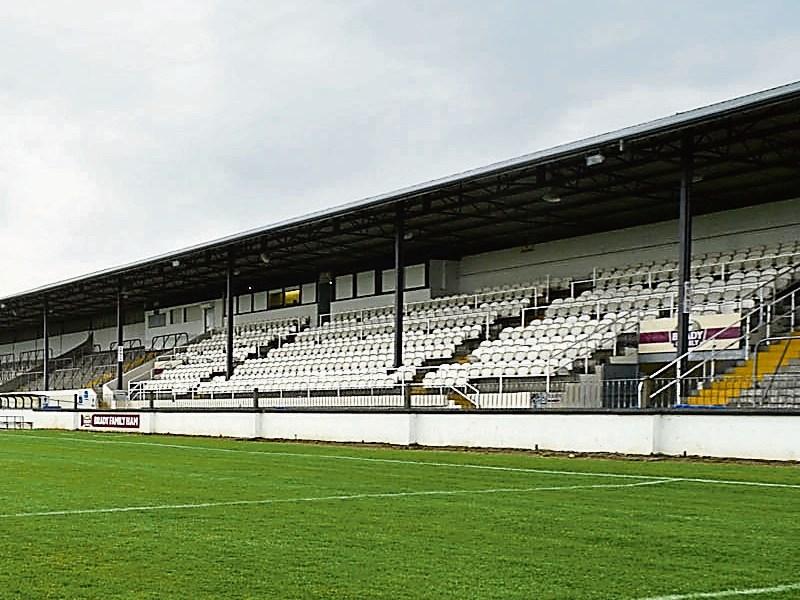 A very positive update on the redevelopment of St Conleth’s Park, Newbridge, was presented to delegates at last night’s meeting (March 8) of Kildare GAA Co Board, by Padraig McManus who is driving the project.

Mr McManus told the meeting he expects planning permission for the development to be lodged with Kildare Co. Council before the end of this month.

A meeting with local residents recently proved mainly positive and Mr McManus informed all that he expects a planning decision within 3-6 months; work to commence around April 2019 and be completed within ten to 12 months, all depending on finances and fund raising.

Mr McManus told delegates that while no decision has yet been made (or even discussed) it may be necessary to close the pitch for up to 12 months as a major draining operation may need to be undertaken, especially as the new proposed stand will come so close to the edge of the pitch. If that were to happen it would mean that Kildare would have to play all their Allianz Football and Hurling fixtures away come 2020.

Chairman of the Co. Board, Ger Donnelly, emphasised (again) there would be no levy on clubs for the project, while also telling delegates that no decision has been taken as regards closing the pitch for a full season.

The project, costing in the region of €6.5 million will have a capacity of 15,000 when completed