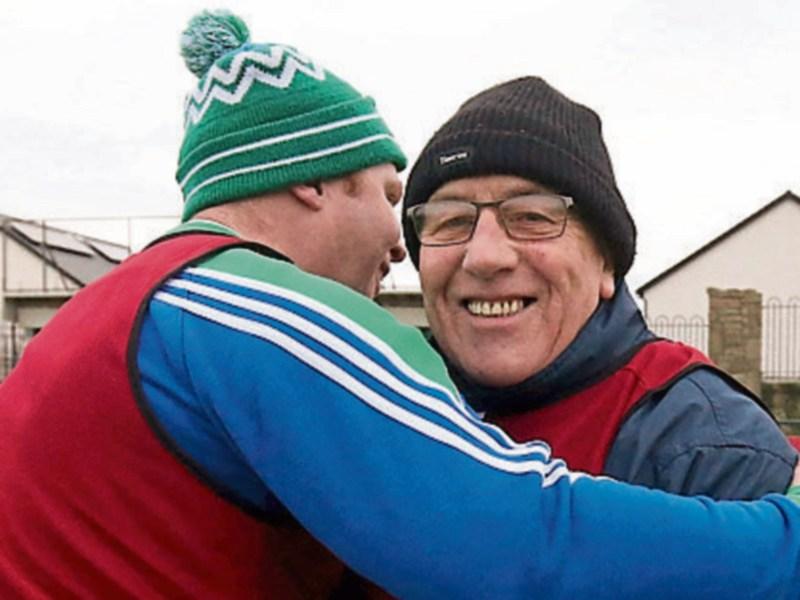 DICK FLANAGAN is low key by nature. Quiet-spoken, he doesn’t waste words. He has been involved with Johnstownbridge for many years and become revered by the players, mostly because his concern is for them, only.

Plaudits are for the end of a campaign as far as he is concerned and while he cannot downplay the journey the group has travelled over the years, first to establish themselves in Kildare and then beyond, an AIB All-Ireland Intermediate Club Championship Final is almost upon them and throws-in, weather permitting, this Sunday (March 4) 1.30.

Nothing good can be gained from looking at the past when there is the present to deal with.

It is a process that has served them well and explains the enduring hunger, despite the players possessing kit bags rattling with medals.

It was notable that the players were frustrated by having to remain in the Junior grade after winning the All-Ireland in 2015 (the Junior Championship is played within a calendar year).

The answer was to make it two-in-a-row 15 months ago and now, here they are, in the Intermediate decider at the first attempt, with last year’s finalists Myshall (the outgoing champions) and Eglish among those they have overcome along the way.

“We are really punching above our weight at this level and delighted to get this far” declares Flanagan. “We know we’re up against it as Athenry are such a strong team with plenty of Galway players that spent just a year in Intermediate and we know club competition in Galway is so competitive.

“But we have worked hard over the years, we have a good bond and the girls will leave nothing behind them in trying their best to win the game. It’s all about performing on the day and if we do that, we can’t complain. We’re looking forward to the challenge.”

The story started with that at underage level.

The spirit within the group has been in evidence on numerous occasions over recent years, most recently in the semi-final defeat of Eglish, when they held out despite failing to score into a very heavy wind in the second half.

“A lot of them have gone to school together, they socialise together. They do everything together and because they’re all such good friends, they dig deep for one another.”

Flanagan’s daughter Clodagh is one of the squad’s inspirational leaders, someone who has won All-Irelands in Croke Park in both Camogie and Ladies Football. Her involvement has probably kept him around so long though as he says “You don’t want to turn your back on them.” In truth, they are all part of the family now.

He is a manager in the broadest sense, displaying a complete lack of ego by bringing in coaches to work with the group. And they are only given the job if they are open to Flanagan calling on guest coaches during the year.

For a variety of reasons, they tend to have a new coach every year. This time around, Éire Óg Corra Choill man, Declan ‘Chubby’ Curran has been getting a good tune out of them.

“It’s probably part of the reason for the success as people tend to react to new ideas and a fresh voice. Nobody is getting bored.

“Chubby does most of the work at this stage. Any time we bring in a coach, we give him the freedom to do his job. We’re happy with our preparation for this game and we’ll be doing the best we can.”

Flanagan reports no injury concerns and isn’t worried about the Croke Park factor.

“They’re all experienced now. They’re prepared. They’re under no illusions. We’re playing a team from Athenry, that’s the home of Camogie in Galway. Nobody will be approaching the game thinking the job is done or anything like that. We’re underdogs and we know that. We will just look to give a good account of ourselves, put in a performance and see how we go.

“We have done well to get this far and have earned our place in the Final. Athenry will be the biggest test we have ever faced but we will give it our best shot.” 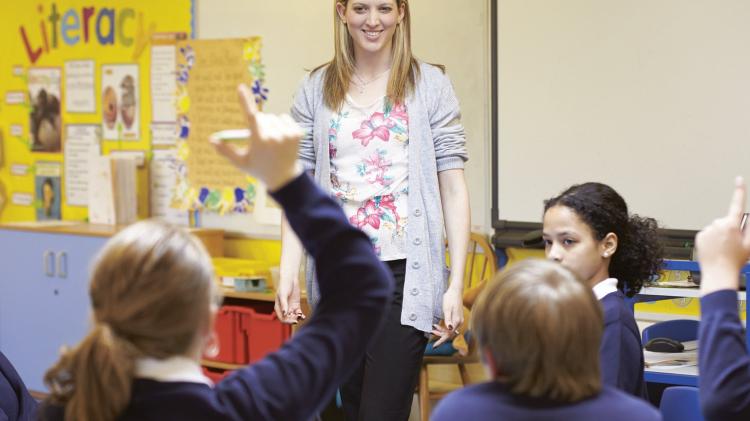 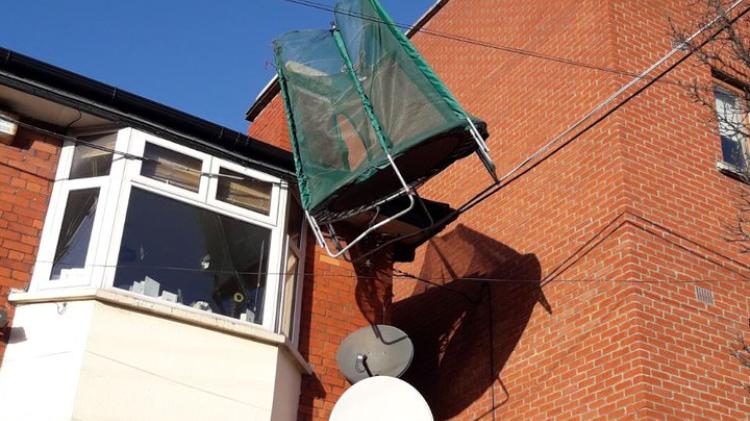