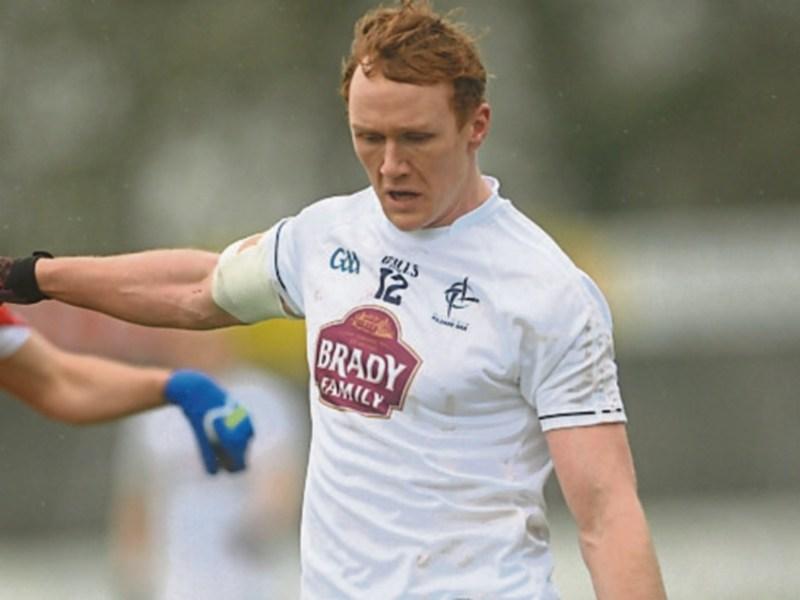 The Kildare team to take on Donegal on Sunday in Round 4 of the Allianz Football League  (Division 1) is unchanged from the  side that lost to Tyrone two weeks ago.

Cian O’Neill and his management team have decided to start with the same starting XV that lost out to Tyrone by a single point, 1-16 to 0-18.