Lilies hold the upper hand over Donegal  in League clashes 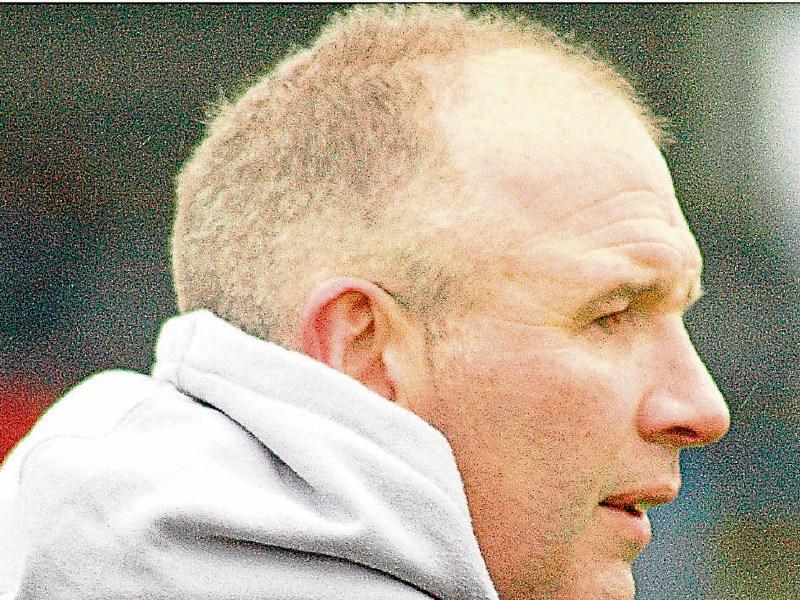 Sunday's meeting between Kildare and Donegal will the 15th time the counties have met in the League and it is Kildare who hold the upper hand, winning eight games, with Donegal coming out on top on four occasions with two games ending all square.

Meanwhile the first 'competitive' game between Donegal and  Kildare was played in 1966 for the Gaelic Weekly Cup; a tournament at the time for beaten provincial finalists that seemed to have had official recognition that year. Kildare had lost to Meath 1-9 to 1-8 in the Leinster final; while a really fancied Donegal team were beaten by Down, 1-7 to 0-8, in the Ulster decider.

Played at St Conleth's Park, Newbridge, on October 23, 1966. Donegal were hot favourites to win but, short some regulars, were beaten by The Lilies 3-7 to 0-12.

Meanwhile Kildare’s first, and only, League game in Ballyshannon, was played on February 25, 1996.

Managed by the late Dermot Earley; Glenn Ryan captained the side from centre half back; while PJ McGowan managed Donegal.

Kildare trailed by a single point at half time, 1-2 to 0-4, despite being under pressure for long periods.

But Donegal, led by home ground boys Brian Murray and Brian Roper, along with Barry McGowan and Tony Boyle, fought back and equalised with a Tony Boyle free deep into injury time, to get that vital point that qualified them for the quarter-finals of the League.

The teams lined out that day as follows: